by peteblack4ua@gmail.com | Jul 29, 2022 | Against the Odds, Courage Under Fire, Overcoming Obstacles | 3 comments 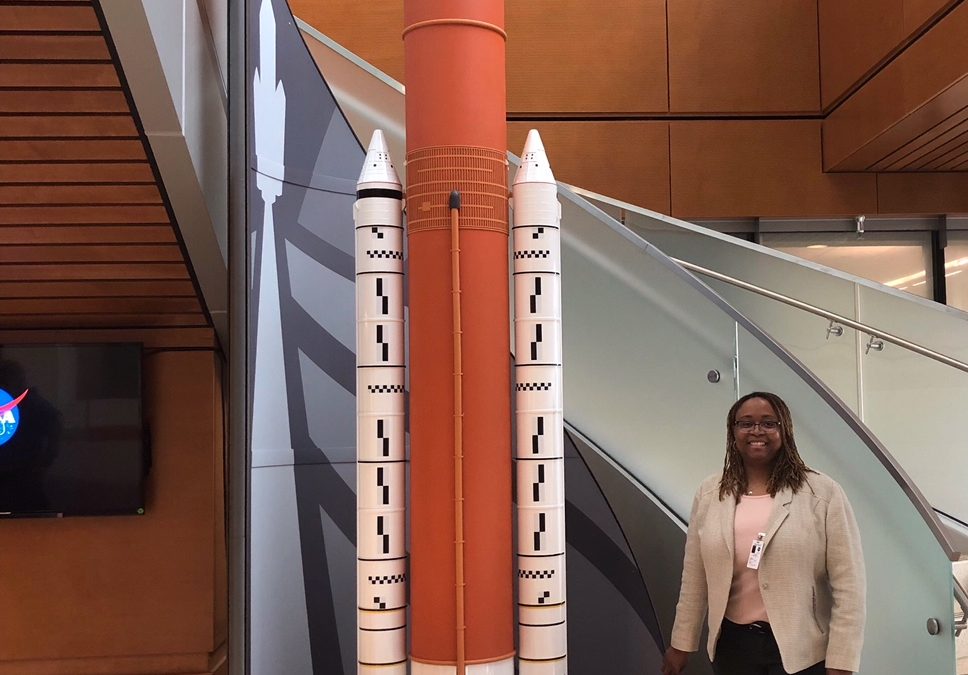 1987 – Fairfield, Alabama: More than 25 years later, T-Bone Ross (“nobody in the hood ever called me Tinesha”) still thinks about the night her world went up in flames. The tragedy changed her. That night made her stronger. She became more self-reliant, more tenacious and determined.

T-Bone woke up at 2 a.m. to glass breaking. She trembled in bed, assuming her mother was fighting with her current boyfriend. Then she smelled smoke and saw the flames coming from her mother’s bedroom.

Nine-year-old T-Bone, her two older sisters and younger brother managed to get out of the house. The four young children in their pajamas, were on the sidewalk screaming, watching the house burn when neighbors heard them and called the fire department. Their mother didn’t make it out.

The family lived in the projects, not far from downtown Fairfield and life was a struggle. Her mother, who didn’t finish high school, had a part-time job, four children and no husband. The family depended on welfare, food stamps and public housing to survive. T-Bone looked forward to the free breakfast and lunch she got at school. Sometimes it was the only food she ate that day.

Her mother was in an abusive relationship with yet another boyfriend. Most every weekend, they fought. Because the house had no phone, the sisters would walk a short distance to the police department to get them to come. Most likely their mother didn’t escape on the night of the fire because she was on crutches. Two weeks earlier, her boyfriend had thrown her down and broken her leg. At 29, she died tragically in the fire.

With no father listed on their birth certificates, the children went into the foster care system until their mother’s sister, Sue Riley, and her new husband, Willy, got custody of them. The Riley’s provided the children a Christian home with stability, structure, love and discipline. “Watching my aunt and uncle get up and go to work taught me responsibility,” T-Bone recalls.

Her grades improved. She became an A student. In the 10th grade, she attended an engineering camp in Huntsville. But when she told a high school teacher that she planned to be an engineer, the teacher laughed. “T-Bone, your family doesn’t have any money to send you to college; you need to be realistic.” She cried in the hallway, but she didn’t take the teacher’s advice. “I’ll show her. If I fail, at least I will at least have tried.”

In 1995, T-Bone Ross graduated with honors from Fairfield High Preparatory School. With the aid of scholarships, four years later, she earned an electrical engineering degree from Alabama A & M University in Huntsville.

A decade after joining Boeing, she transferred to company headquarters in Denver, Colorado, to become a member of the Mars Rover Team. Her responsibility was Senior Manager of Safety and Quality for Major Projects, a critical role in getting the rover to Mars.

T-Bone Ross has been a scientist with Boeing for 23 years. On July 30, 2020, she played a critical role in the launch of the Rover spacecraft to Mars. The rocket that launched the Rover was an Atlas 5 rocket built in Decatur. The Rover landed successfully on Mars six months later.

In May 2021, T-Bone was honored to be the commencement speaker at Fairfield High Preparatory School, a place her dreams could have ended. The once scared little girl from Fairfield, who was told to be realistic, encouraged the graduating seniors: “That awful night happened for a reason. It was part of my journey. Looking back, I know that God had a plan for me. I didn’t become a statistic; rather I chose to become a rocket scientist. If I can, you can too. Set your goals, stay the course and no matter how challenging things can be, keep going, don’t quit.”