by peteblack4ua@gmail.com | Jul 6, 2018 | Against the Odds, Chasing Your Dream, Determination Despite the Odds | 3 comments 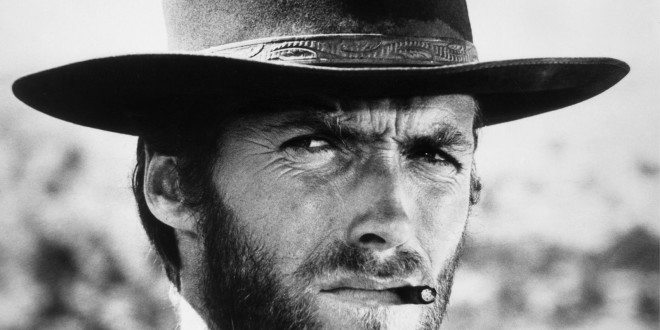 1930 – San Francisco: He weighed eleven pounds at birth, and the hospital nurses nicknamed him Samson. His father was a migrant steelworker and the family frequently moved up and down the West Coast as his father chased jobs during the depression. The family finally settled in Oakland, California.

In 1948, after graduating from Oakland Technical High School, he held a string of odd jobs – bailing hay, driving a truck, lifeguarding, and bagging groceries. In 1951, he was drafted into the Army and served four years in special services based at Fort Ord in Monterey, California. After finishing his military duty, he moved to Los Angeles and enrolled briefly at Los Angeles City College before dropping out to become an actor.

At age 24 he was working the night shift at a Los Angeles Signal Oil gas station and unsuccessfully auditioning for bit parts in movies. After one particular audition at Universal Studios, he was told that his manner was too stiff and cold and that he squinted. On another occasion a director told him, “You hiss your lines through your teeth, you talk too slow, and your Adam’s apple sticks out too far.”

Clint Eastwood’s first contract paid him $100 a week for a minor role in The Revenge of the Creature. Shortly after that, however, Universal terminated his contract. He changed talent agencies regularly, but after five years of rejections and only landing a few minor parts in B movies, Eastwood was ready to give up acting. “I was depressed and at the lowest point in my career,” he recalls, “I seriously considered giving up my acting career.”

In the summer of 1958, Eastwood got the big break he’d been hoping for when he landed the role of Rowdy Yates in a CBS hour-long western Rawhide.The show premiered in January 1959 and was in the Top 20 of TV ratings after just three weeks. The hit western enjoyed a successful seven-year run and Clint Eastwood’s career was off and running.

In 1964, Eastwood went to Italy to star in a trio of low-budget westerns:  A Fist Full of Dollars, For a Few Dollars More, and The Good, the Bad, and the Ugly.These movies gained worldwide popularity and Eastwood became internationally known. His popularity grew in the 1970s and 1980s as he starred as tough detective Harry Callahan in five Dirty Harry movies. It was these eight movies that forever gave Eastwood his tough guy image.

Actor, director, producer, 88-year-old Clint Eastwood is in his 64th year in the movie and TV business. He has starred in sixty films and directed forty more. He has won five Academy Awards and five People’s Choice Awards, including one for Favorite All-Time Motion Picture Actor. Eastwood is one of only two people to have been nominated for Best Actor and Best Director for the same film (Unforgivenin 1992 and Million Dollar Baby in 2004).

Clint Eastwood admits that the directors were right. He is stiff, talks slowly, squints, and he does hiss through his teeth when he speaks. He doesn’t fit the image of a Hollywood-leading actor. But he refused to let negative feedback and the critics change his plans. Eastwood did it his way and found his place in Hollywood. His advice to others: “Follow what you think. You want to do something? Just do the best you can, whatever it is. I’m not saying everyone makes a phenomenal thing – but you can fail on your own terms.”

“I don’t believe in pessimism. If something doesn’t come up the way you want it, forge ahead. Improvise, adapt, overcome.”            Clint Eastwood