by peteblack4ua@gmail.com | Feb 10, 2020 | Against the Odds, Determination Despite the Odds, Rising Above Circumstances 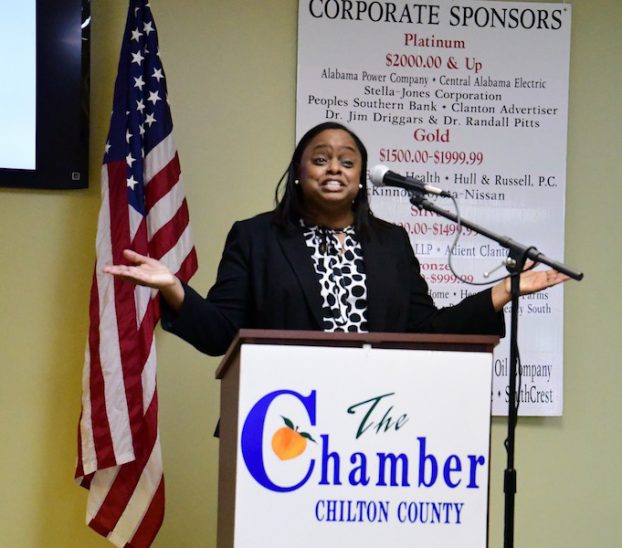 1976 – Clanton, Alabama: The phone rang. “Oh Lord, no! Nannie B is gone. She shot herself,” screamed her grandmother. Five-year-old Liz was too young to understand what had happened. But she and her four-year-old sister cried anyway.

Liz spent her early childhood years in Butler Terrace, the worst housing project in Huntsville, Alabama. The five children in her family had four different fathers. Her father was a drug dealer. Her mother a heroin addict. A few months after her father went to jail for selling drugs, her 26-year-old mother dropped off her five children with relatives, including Liz and her sister with their paternal grandmother in Clanton. Then she drove back to Huntsville and shot herself.

For Liz, the move to Clanton was like jumping out of a frying pan into a fire. Her grandmother worked as a maid and struggled to support the two girls. Two uncles lived in the house with the grandmother and two young girls. One began to sexually abuse Liz whenever her grandmother was gone. He threatened to kill her if she told anybody. She would lie awake at night, frightened and crying, wondering when he would hurt her again.

School and church, which Liz attended with her grandmother, were welcomed escapes from the nightmare at home. It was in a church service when she was eight years old that Liz heard Pastor Elijah Good preach a sermon from Matthew chapter six. He talked about how God took care of birds and asked the congregation if people were not more valuable than birds. The pastor assured Liz that God would take care of her if she would trust Him. Not knowing what else to do, she decided to trust God.

In the sixth grade, a teacher encouraged Liz to read biographies of great people. Those books, especially I Know Why the Caged Bird Sings by Maya Angelou, became a source of encouragement to her. In high school, Liz worked as a greeter at Walmart to raise money in hopes of attending college. Liz’s father, who was recently out of prison, approached her about participating in his shoplifting scheme at the store. Heartbroken by a father who never loved her, she called security and had him arrested.

Pastor Good became a father figure to Liz. When her grandmother became ill, Liz moved in with the pastor’s family. With money scarce, Liz would need a full scholarship to go to college, so she rode the early bus to school to use a computer to prepare for the ACT.

In 1989, Liz graduated as valedictorian from Chilton County High School in Clanton with a 4.0 GPA. She received a full scholarship to Auburn University. Liz earned a bachelor’s degree from Auburn in 1993 and then her law degree from the University of Alabama.

Today Liz Huntley is an attorney with the Lightfoot, Franklin & White LLC law firm in Birmingham. She has served as chairwoman of the Alabama School of Law Board of Trustees, as a member of the Auburn University Board of Trustees, and serves on the Governor’s taskforce on the Prevention of Sexual Abuse in Children. Liz’s passion and purpose is child advocacy litigation.

As part of the Governor’s task force on child abuse, Liz spends much of her time promoting high-quality Pre-K education for children across the state. She regularly shares her motivational story with churches and civic organizations around the country, and she has chronicled her early life in her book More than A Bird. She uses proceeds from this book to advocate for children’s causes. Liz Huntley is living proof that difficult circumstances don’t have to be the end of anyone’s story.

“It matters not what someone is born, but what they grow to become.”     J.K. Rowling