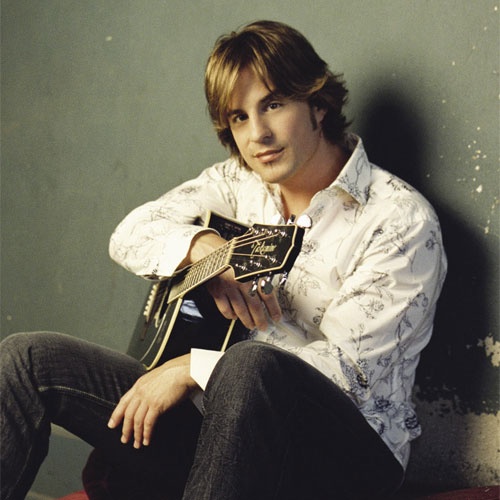 It was midnight, and 13-year-old Jimmy Wayne Barber was sitting alone in the bus station in Pensacola, Florida. Before leaving with her latest boyfriend, his mother had given him money and told him to buy a ticket to his 14-year-old married sister’s house in Gastonia, North Carolina. It was not the first time his mother abandoned him – that had occurred at age three.

Jimmy Wayne was born in Kings Mountain, North Carolina. His father left home when Jimmy Wayne was a toddler. His mother, who only had a fifth-grade education, had a history of mental illness, substance and alcohol abuse, and was arrested multiple times for drug misdemeanors and shoplifting. The family lived off food stamps and moved every time she could not pay the rent. When Jimmy Wayne was nine, his mother was committed to a North Carolina mental hospital, and he and his sister were introduced to foster care.

Although Jimmy Wayne hated foster care, those short periods in group homes provided a measure of stability in his chaotic existence. At age 14, he stuffed his few possessions in a garbage bag and ran away from the current home, but after being hungry and homeless for a while, he was back in foster care. Two years later and back on the street, Jimmy Wayne showed up at Bea and Russell Costner’s house in Gastonia and asked if he could cut grass in exchange for food. Bea, age 76, and Russell, age 79, took him up on his offer.

Touched by the teenager’s situation, the Costner’s invited Jimmy Wayne into their home, and their love changed his life. He got his first guitar from the Salvation Army and became the lead singer in a high school rock band. He dreamed of going to Nashville, recording an album, and donating the proceeds to children in foster homes. Russell Costner died a few months after Jimmy Wayne arrived and he had expected Bea to kick him out. She did not.

Although Bea did not approve of Jimmy Wayne’s brand of music, she supported his dream. When the band played local gigs, Bea was always on the front row, reading her Bible and praying. After graduating from high school in 1992, Jimmy Wayne enrolled at Gaston College in nearby Dallas, North Carolina. He continued to live at home with Bea while working part-time in a textile mill to help support them. After graduating with a degree in criminal justice, Jimmy Wayne got a job as a prison corrections officer making $1,200 a month but continued to dream of Nashville. When Bea died in 1997, it made a move to Nashville easier for him.

Jimmy Wayne auditioned as a musician at the Opryland theme park and was turned down, but he got the attention of a judge who was a music executive with the Opryland Music Group Publishing Company. In March 1998, he signed a contract with Opryland Publishing Company for $250 a week to write 18 songs per year while he worked on his music career. In April 2001, Jimmy Wayne landed a recording deal with Dream Works Music, and his song Love You This Much climbed to No. 1 on the country music charts.

To raise awareness and money for foster care children, on New Year’s Day 2010, Jimmy Wayne set out to walk 1,700 miles from the Monroe Harding Foster Care Home in Nashville, Tennessee, to Phoenix, Arizona. He took no money, only a small duffle bag, and sleeping bag, and lived as he had as a foster child – sleeping in homes and accepting food only if offered. The walk completed 213 days later, raised hundreds of thousands of dollars and helped change Foster max care age – the age at which group homes evict foster children – from 18 to 21 in California and Tennessee. Later Jimmy Wayne lobbied the North Carolina legislature to pass a similar law.

Today, singer, songwriter, and author Jimmy Wayne Barber is living his dream. His memoir about his life, Walk to Beautiful, is a three-time New York Times bestseller. He purchased his uncle’s old property near Gastonia where his uncle once let him live in an abandoned trailer with no electricity or running water and he splits his time between there and Nashville. Jimmy Wayne remembers, “There are so many memories about sleeping outside and being hungry and, now, look where I am in life. It’s just an amazing metaphor of it’s not where you’ve been; it’s where you’re going.”

“How it is, isn’t how it has to be – it is simply how it is right now. Your possibilities are as limitless as your dreams.”  James Richardson