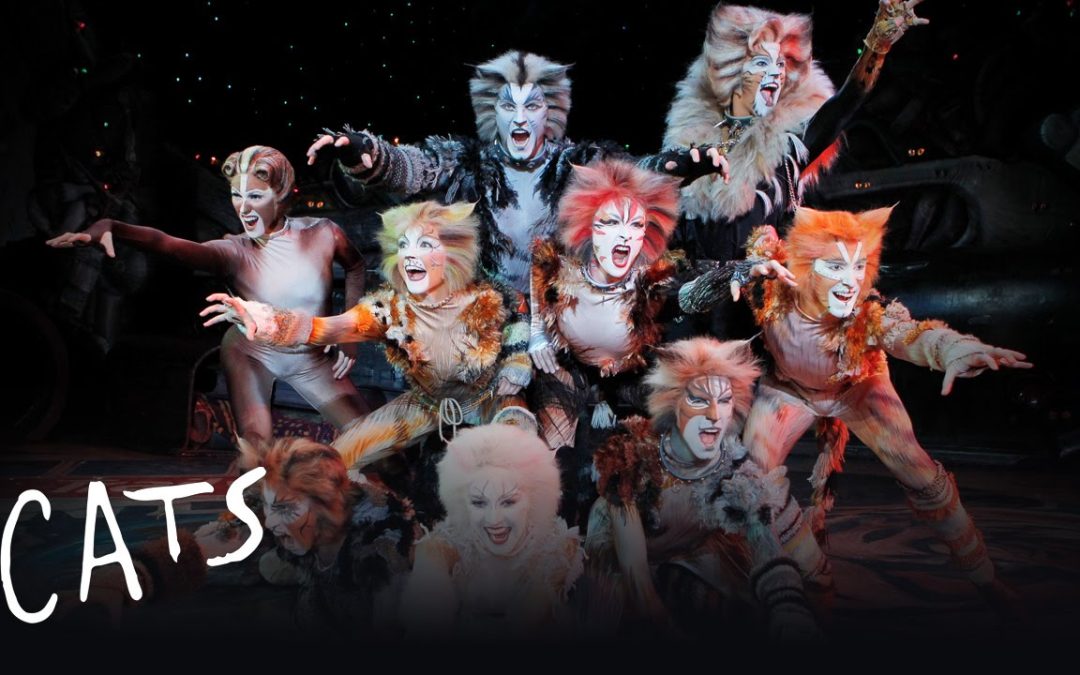 1934 – Bromley, England: Barbara Pyrke received a note from her daughter’s elementary school principal. He wanted to meet with her. She wondered what Gillian, nicknamed Wriggle Bottom by her teachers because she could never sit still, had done now. Her rambunctious, high-energy 8-year-old was struggling in school. This wasn’t Barbara’s first meeting at the school.

The principal thought Gillian had an illness or a learning problem and recommended that Barbara take her to a specialist. Gillian’s teachers were frustrated because they couldn’t control her. Her hyperactivity disrupted the other students.

Unsure what to do, Barbara took Gillian to see their local doctor. Gillian sat on her hands for 20 minutes while Barbara updated the doctor on the situation, and he asked Gillian questions. Then the doctor motioned to the hall, “Mrs. Pyrke, I would like to have a word with you outside, please. Young lady, you stay in here.” Before leaving his office, the doctor put on some music. When they left the room, Gillian immediately began dancing to the music. She didn’t notice the doctor and her mother watching her through the door’s glass window.

After observing Gillian for a couple of minutes, the doctor diagnosed her problem. “There is no trouble with this child, Mrs. Pyrke. She is a natural dancer. You should enroll her immediately in a dance class.”

The next day Barbara took Gillian to Miss Madeleine Sharp’s Ballet Class for Young Ladies, the top dance studio in Bromley. Gillian sat mesmerized while eight young girls took ballet lessons from Miss Madeleine in a grand ballroom. She told her mother, “Mama, I want to be like them.”

After class, Miss Madeleine asked Gillian to dance for her. The skinny young dancer was gifted. “Gillian, I’d like very much to teach you,” beamed Miss Madeleine, “Can you come back on Friday? At dinner that night, there was a serious discussion with Gillian’s father about how they couldn’t afford dance lessons. However, because Gillian seemed deliriously happy, they would find the money.

Two years later, Gillian received a scholarship to England’s prestigious Royal Ballet School in London. She received four hours of ballet training each week at no cost. Once a week, Gillian and her mother traveled by train and bus to the ballet school.

During the next decade, nothing could stop Gillian from dancing – not diphtheria, scarlet fever, the tragic death of her mother in a car accident, her father going off to war, nor the German’s repeated bombing of London during WWII.

After the war, the young ballerina got the opportunity she had hoped for. Sadler Wells Royal Ballet, the second oldest in London, invited Gillian to join the troupe, and on the night of her 20th birthday she danced the lead role in Sleeping Beauty. Five years later, Gillian Lynne (her stage name) became the prima ballerina at the London Palladium, one of the most famous variety theaters in the world.

Following an extraordinary ballet career, Gillian founded her own ballet company, the Gillian Lynne Dance School. She worked as a choreographer and director for four decades. Recognized as one of the world’s preeminent choreographers, she produced countless productions at London’s Royal Opera House, Royal Shakespeare Company, New York’s Broadway and on television.

Gillian Lynne is responsible for some of the most successful musical theater productions in history. She is best known for her work with fellow Brit Andrew Lloyd Webber’s award-winning Broadway musicals, Cats (1981) and Phantom of the Opera (1986). Phantom remains the longest-running Broadway show in history, followed by Cats at number four.

In 2018, shortly after Gillian’s death at age 92, the New London Theater, where the original Cats production opened in 1981, was renamed for the little girl who could never sit still.