by peteblack4ua@gmail.com | Jan 10, 2018 | Determination Despite the Odds, Never Give Up, Tests and Trials, Uncategorized 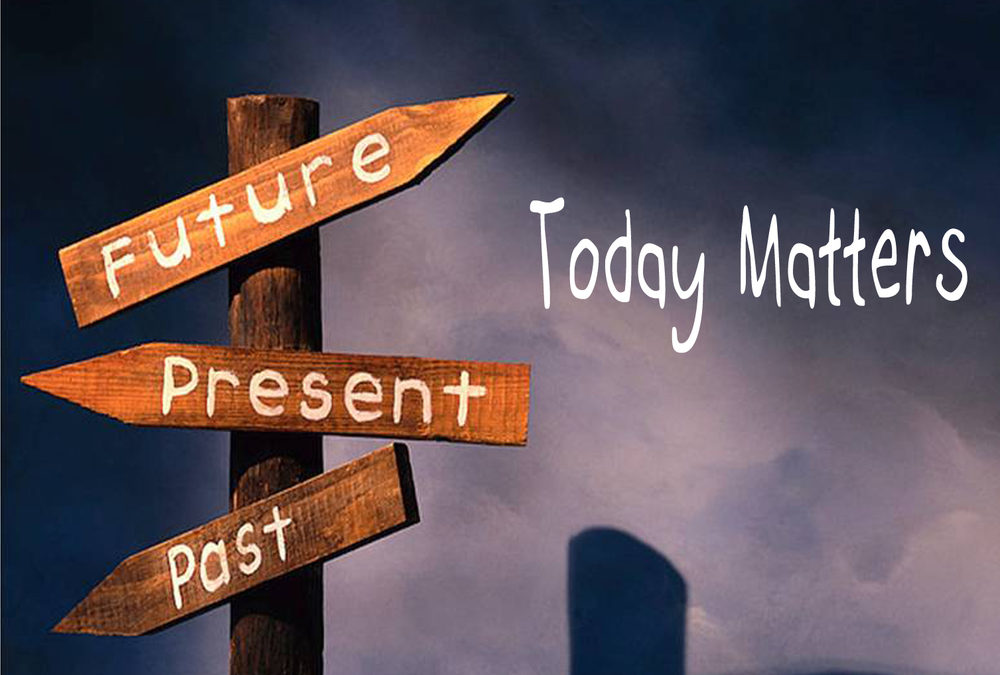 In 1834, although he had signed a contract with his publisher to produce a general history of the French revolution, the philosopher John Stuart Mill discovered that he was too busy with other commitments to tackle the work. So instead of writing the book himself, Mill proposed to his friend and neighbor Thomas Carlyle that he write the history of the French Revolution. At that time in his life Carlyle was struggling to make ends meet and discouraged with his career. He took on the project with a passion. He hoped this project would be the work that would solidify his literary reputation and make him famous.

Thomas Carlyle worked on the French Revolution manuscript for over a year. He poured his heart and soul into the project, often working late into the night on the document. When he had finally completed Volume I of the manuscript, he carried it to John Stuart Mill for him to review it. On the evening of March 6th, 1835, Mill showed up at Carlyle’s house, in London, looking desperate, shaken and pale. Mill had left the manuscript at the house of his friend, Mrs. Taylor. Her servant, who could not read, had used it to light a fire. All that was left of Carlyle’s year of hard work were a few charred pages. Mill brought the charred remains of the manuscript to Carlyle as confirmation of the tragedy.

Mill was absolutely devastated about what had happened to Carlyle’s manuscript. His grief and guilt were almost unbearable. Mill offered to somehow pay Carlyle for the loss, but Carlyle refused his offer. While most people would have probably reacted to this situation with hysteria and anger, Carlyle was the epitome of politeness saying that he could just simply start again. Mill stayed very late into the evening while Carlyle and his wife Jane tried to comfort and console him.

It was a grave situation. The Carlyles had no money; and Thomas Carlyle felt he could never write the manuscript again. He had destroyed his notes and could not remember what he had written. Writing the manuscript initially was daunting enough; rewriting it was unthinkable. Carlyle decided that, even though he desperately needed the money, he would have to tell Mill that he would not be able to rewrite the manuscript.

However that night, Carlyle had a dream. In his dream his father, who was deceased, rose from the grave and begged him not to abandon the work. Then a few days later while watching a stonemason build a wall, Carlyle observed that the wall was going up one brick at a time. Inspired, he thought, “I’ll write a page today and one tomorrow – one at a time; that’s all I will think about.” Carlyle told Mill that he would take on the project of rewriting the manuscript, and started writing again.

First, he wrote volumes two and three. Then, he recreated volume one from scratch. Carlyle wrote the entire Volume I manuscript from memory, words that came “direct and flamingly from the heart.” The French Revolution: A History, the three-volume work, was completed and published in 1837. This heroic undertaking which chronicles the course of the French Revolution from 1789 to 1795 has never been out of print since it was published 175 years ago. Thomas Carlyle kept the charred pages in his study for the rest of his life to remind him of this momentous event in his life.

Is there a daunting project you have been putting off…maybe for a long time? What project a year from now, will you wish you had started today? What is the daily thing you can do to move you closer to your dream? Start small, but start. God gives us this day. He fills it to the brim with possibilities, and He challenges us to use it wisely. Today is a non-refundable resource – once it is gone, it’s gone forever.