by peteblack4ua@gmail.com | Sep 19, 2022 | Chasing Your Dream, Determination Despite the Odds, Long Shots | 3 comments 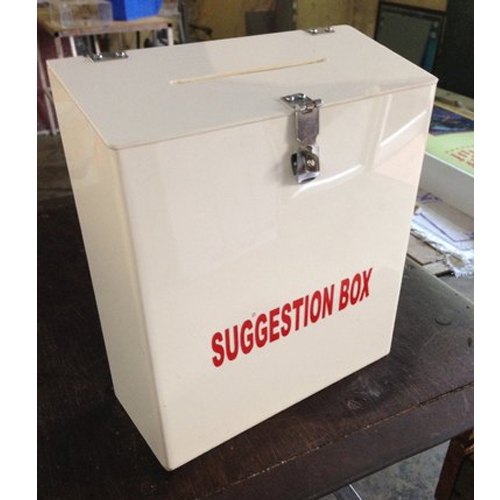 1989 – Los Angeles, California: The intercom blared, “D’wayne Edwards, please go to Robert Greenburg’s office.” Nineteen-year-old Edwards had only worked at L.A. Gear for six months, but it was long enough for the accounting file clerk temporary to know that Greenburg was the CEO. Edwards had to ask for directions to the corner office. As he walked, he anxiously wondered what was up. If he was getting fired, why would the CEO be the one to do it?

Daily since beginning work at L.A. Gear, Edwards had placed one of his shoe designs in the company suggestion box. Attached to each suggestion was a note, “Hire D’Wayne Edwards as a designer.”  When Edward reached the CEO’s office, Greenburg had Edwards’ design sketches in his hand. He began their meeting by asking, “Son, where did you go to design school?”

Edwards responded, “Uh, I didn’t, sir. I graduated from Inglewood High School six months ago.” Greenburg continued, “So you want to be a footwear designer? I would like to offer you an entry-level position.” And so it happened that one month after his 19th birthday, D’Wayne Edwards became the second African American and the youngest footwear designer in an industry of 5,000 designers.

Edwards was raised by a single mother of six in Inglewood, California, a dangerous, impoverished community in south Los Angeles. With a love of drawing, he preferred to stay inside sketching with his No. 2 pencils while outside a different kind of lead was flying around the neighborhood. At age 11, he drew his first shoe, a football cleat for his hero, running back Franco Harris of the Pittsburg Steelers.

At 17, Edwards’s submission in a Reebok design contest won, beating out many professional designers. The people at Reebok were shocked when they discovered that a high school junior had won their competition. No job offers followed, but the experience ignited in him a passion for designing shoes.

After winning the Reebok competition, Edwards told his high school guidance counselor he wanted to be a shoe designer. Shaking her head, she said, “D’Wayne, no shoe company will ever hire a black kid from the south side of LA to design shoes. Your best bet is to join the military.” The conversation left Edwards even more determined to prove people wrong.

Two weeks after Accountemps sent Edwards to L.A. Gear, a Los Angeles-based shoe company, he found the company’s employee suggestion box. His persistence led him to the CEO’s office and a job offer.

Although competing with experienced designers, Edwards rose rapidly through the ranks. At 23, he was promoted to head designer at L.A. Gear. At 28, Edwards introduced his own shoe brand, SITY by Skechers, another company owned by Robert Greenburg. The brand was recognized by Sporting News as the No. 2 brand to watch behind Nike’s Air Jordan.

In 2000, Nike recruited Edwards to be head of shoe design, a job way beyond the 30-year-old’s ability to dream. Under his leadership, Nike introduced the signature Air Jordan brand, which surpassed $1 billion in annual sales. In a footwear design career that has spanned more than 30 years, Edwards has designed shoes in over 20 countries, been granted more than 40 patents, and is credited with having designed over 500 styles of athletic, dress, casual, lifestyle and kid’s shoes.

D’Wayne Edwards hasn’t forgotten his roots. In 2010, he founded the PENSOLE Footwear Design Academy at the University of Oregon. PENSOLE trains deserving students for the footwear industry. The academy enjoys the financial support of top shoe companies worldwide and the tuition is free. More than 1,000 students from 30 countries have graduated from PENSOLE, which supplies a high percentage of shoe designers worldwide.

Today, Dwayne’s suggestion box still sits by the water cooler at L.A. Gear in Los Angeles as a reminder to always believe in yourself and never give up.