by peteblack4ua@gmail.com | Nov 14, 2022 | Chasing Your Dream, Determination Despite the Odds, Perserverance | 1 comment 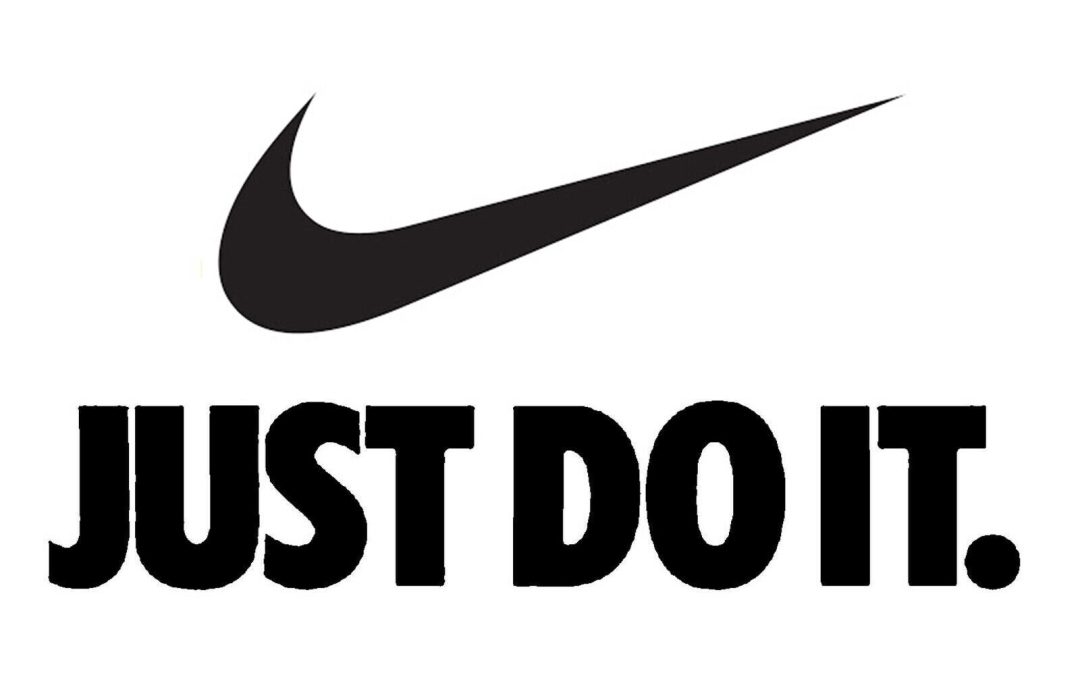 “Seek your calling even if you don’t know what it means. If you are following your calling, the fatigue will be easier to bear, and the disappointments will be fuel.”            Phil Knight

1962 – Portland, Oregon: “I didn’t send you to college to be a door-to-door shoe salesman,” William Knight complained to his son Phil. “When are you going to quit messing with those stupid shoes?” Phil shrugged his shoulders. His college professor thought his idea “a little crazy,” nevertheless, he had given Phil an “A” on his term paper.

After earning three letters on the track team and a journalism degree from the University of Oregon, followed by an M.B.A. from Stanford University, 24-year-old Phil Knight was living back at home. He spent most of his time obsessing over his term paper.

Phil predicted Japan would capture the U.S. athletic shoe market just as the Sony Corporation had taken over camera technology. His father, the editor of the Oregon Journal, wanted his son to become a journalist, but Phil’s passion for sports drove him to become an entrepreneur.

Against his father’s best wishes, Phil used his savings and flew to Kobe, Japan to visit the Onitsuka Company, the maker of Tiger athletic shoes. Despite not having his own company, Phil persuaded Onitsuka to allow him to represent Tiger shoes on the West Coast. He ordered 300 pairs of track shoes at $3.33 each and flew back to Oregon to figure out how to raise $1,000 before the shoes arrived.

Phil’s old Oregon track coach, Bill Bowerman, who had been experimenting with track shoe designs, loaned him $500. Despite his initial concerns, Phil’s father loaned him the rest of the money. In April 1964, when the first shoe shipment arrived, his mother bought the first pair. Phil sold Tigers out of his parent’s living room and at high school and college track meets from the trunk of his lime green Plymouth Valiant.

Phil sold his first order by July and ordered 900 more pairs. After depleting his father’s $3,000 reserve cash account, he was informed that the Bank of Dad was closed. He sold $8,000 worth of Tiger shoes by the end of 1964.

In 1965, Phil started Blue Ribbon Sports in his parents’ basement, and a year later, he opened his first retail store in Portland. To help pay the bills, he got a job as an accountant with Price Waterhouse. Phil spent his nights and weekends at Blue Ribbon. When he told his boss at Price Waterhouse that he was starting a running shoe company, the boss asked, “Why the hell would you do something like that?”

By 1971, annual shoe sales reached $750,000, and Phil received a three-year contract extension from Onitsuka. He also changed the company name to Nike, the Greek Goddess of Victory, but little did Phil know Nike was far from victory.

In late 1971, Onitsuka attempted a hostile takeover of Nike, and the bank dropped its loan. Phil saved his company by quickly moving production to an Adidas shoe factory in Guadalajara, Mexico.

In 1975, Nike was on the brink of bankruptcy when a Japanese trading company agreed to a cash loan. Although annual sales continued to climb, the company operated month-to-month on fragile lines of credit and was routinely in trouble.

For five years Phil wrestled with the idea of taking Nike public. Finally, in December 1980, he made the leap and introduced Nike to the world. Today, Nike is the world’s largest athletic apparel company. Its renowned ‘swoosh’ is one of the most recognizable brand symbols anywhere in the world. Headquartered in Beaverton, Oregon, the company employs 75,000 people, and their popular athletic gear is sold in 5,000 stores worldwide.

Phil Knight retired as chief executive officer of Nike in 2015 at age 77. His net worth places him among the top 25 richest people in the world. In the 1830s Oregonians blazed a trail across the country in covered wagons. More than a century later, a young shoe salesman in Portland followed his heart and blazed a trail into the running shoe world.