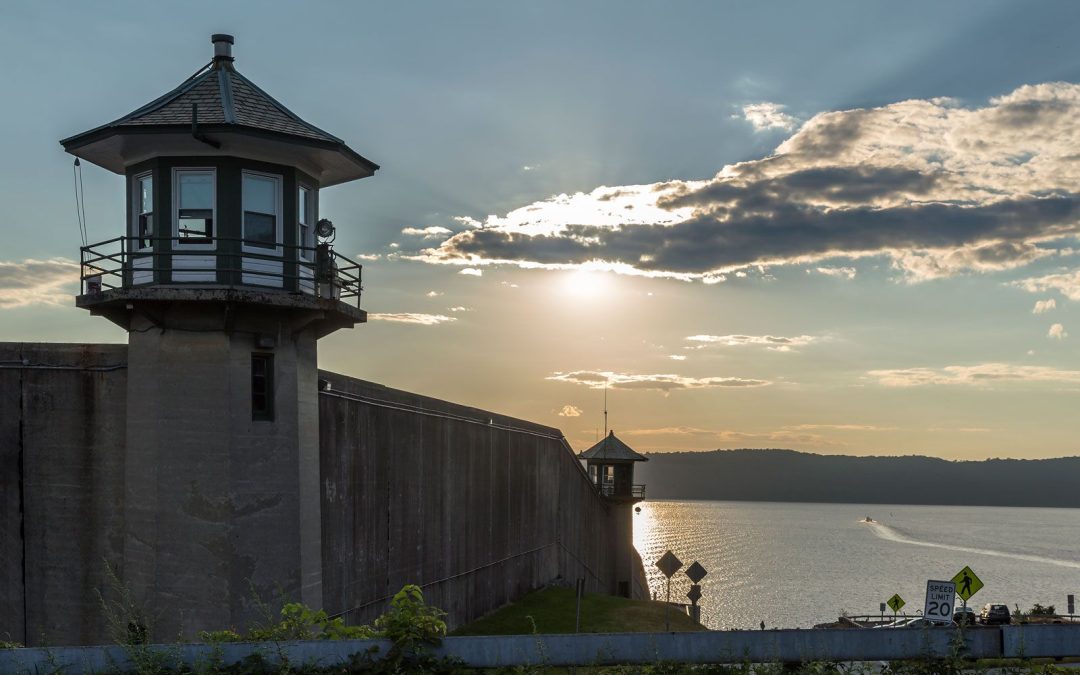 “Too often we underestimate the power of a touch, a smile, a kind word, a listening ear, an honest compliment, or the smallest act of caring, all of which have the potential to turn a life around.”        Leo Buscaglia

November 2, 1937 – Sing Sing Prison – Ossining, New York: The large south gate of the prison swung slowly open. Hundreds of prisoners; felons, murderers, robbers, many with life sentences marched unguarded to the funeral wake at the warden’s house. With tears in their eyes, they formed a long line to pay their respects to the woman they had grown to love.

Katherine Stanley was raised in Elmira, New York. Her parents only had one rule, the Golden Rule. She was raised to treat everyone the way she wanted to be treated, with dignity and respect. In 1905, Katherine married Lewis Lawes a guard at the Elmira Prison. Lewis rose through the prison ranks to become warden at the Massachusetts State Prison in 1918. Two years later, Lewis became warden at Sing Sing.

The 90-year-old prison was one of the oldest and most notorious in the country. Sing Sing’s reputation was that of a hellhole run by the inmates. The prison had 10 wardens in the 12 years before Lewis, Katherine and their three young girls arrived. The Lawes welcomed the challenge. They had prison reform ideas they were anxious to implement.

Rather than live in town, the Lawes chose the small warden house on the prison grounds. They thought of the prison as their community. They had a strong conviction that no human being, no matter what they had done, was unredeemable and they believed that prisoners responded to compassion and respect.

Friends and family warned Katherine that she should never set foot inside the prison walls, but that didn’t stop her. She told a friend, “Lewis and I are going to take care of these men and, in turn, I believe they will take care of us. I don’t have to worry.” Every day Katherine walked through Sing Sing getting to know the prisoners’ names and learning their stories.

When the first ever prison basketball game was held, Katherine walked into the gym with her three little girls and sat in the stands with the prisoners. When she learned that a convicted murderer was blind, she taught him Braille. She taught a deaf inmate how to use sign language and provided a listening ear for the lonesome and forgotten.

The Lawes received plenty of criticism for their humane treatment of prisoners. To the horror of some, Lewis allowed himself to be shaved by a prison trustee who once slit a man’s throat. The prisoner who babysat the Lawes children had been convicted of kidnapping.

Lewis arranged for Babe Ruth and the New York Yankees to play exhibition games against prison inmates. Charlie Chaplin, Harry Houdini and Humphrey Bogart performed shows there. A prison radio station was created and music was piped to prison cells and a prison newspaper was established. Significant improvements were made to living conditions.

On October 31, 1937, the prisoners knew something was wrong when the warden didn’t report to work. The prison “telegraph” quickly communicated cell-to-cell the sad news. Katherine, age 52, had been killed in a car accident at the Bear Mountain Bridge in Cortlandt about 10 miles away.

Prisoners petitioned the warden to let them attend Katherine’s funeral and he granted their unusual request. Before Lewis opened the gate he told the prisoners, “All right men you can go, but be sure to check back in tonight.” The gates of the maximum-security prison flung wide and the inmate procession made the short trek to the Lawes’ house to pay their respects. Because of their love and appreciation for Katherine, every prisoner walked back through the gates to check in that night.

Lewis Lawes remained warden at Sing Sing until 1941. During his 21 years, he instituted numerous reforms. Sing Sing became a humanitarian model for many prisons across the country. When Lewis was asked about his success, he replied, “I owe it all to my wonderful wife Katherine.”

Katherine Lawes had walked into hell each day and showed the men a glimpse of heaven. Her love helped transform Sing Sing into a modern prison with sports teams, educational programs and new disciplinary methods. The “Angel of Sing Sing” is buried outside the prison walls.