by peteblack4ua@gmail.com | Dec 21, 2018 | Determination Despite the Odds, Hanging on to Hope, Never Give Up | 4 comments 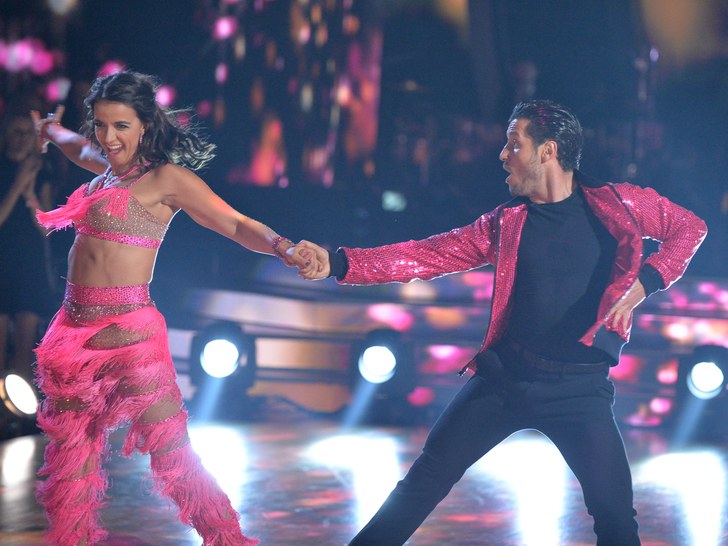 2006 – Boston, Massachusetts: “Mrs. Arlen, I’m very sorry. After all the tests we’ve run, we still have no idea what is wrong with Victoria.” The doctor paused and then continued, “We don’t think she will survive, and if she does, she will probably remain in a vegetative state for the rest of her life. There is nothing more we can do for her.”

It was another low point for Jacqueline Arlen, who cried, “I’m not giving up! I am going to take care of her, no matter what. I can’t give up – she’s my child!” Jacqueline bought a hospital bed and moved Victoria from the hospital in Boston back to their home in Exeter, New Hampshire, 60 miles away.

Jacqueline was already the mother of a six-year-old son, when she gave birth to triplets, Victoria and her two brothers William and Cameron. Victoria was a happy, active child who loved to dance and swim. In early 2006, at age 11, she became sick with the flu, then pneumonia.

In April, Victoria developed severe stomach pains. Doctors suspected appendicitis and removed her appendix. During the next several months, she lost all feeling in her legs, then her arms, followed by difficulty speaking. Then Victoria’s world went dark, and she lapsed into a coma.

Jacquelyn remembers,“It was like someone was shutting down the switches on the circuit board that controlled Victoria’s body and her brain.” One night while Jacqueline rocked Victoria trying to comfort her pain, Jacqueline blurted out, “Hang on Victoria, we’re going on a journey, and we’re going to shock the world.” Confident her words came from God, Jacqueline clung to them during times of despair.

Still, doctors did not know how to treat the sickness, and they told Jacqueline the situation was hopeless. By this time, Victoria also suffered from myoclonic seizures, sudden muscle jerks that sometimes lasted for 20 hours a day.

In 2009, Victoria woke up. Although conscious, she was unable to communicate or move. Her eyes were open, but she couldn’t blink. However, she could hear the conversations going on around her. She listened to her brothers encourage her to keep fighting. Some nights she heard Jacquelyn cry at her bedside. Just before Christmas, Victoria made eye contact with Jacquelyn for the first time since her illness.

After more than three years in a vegetative condition, Victoria slowly began to recover. It started with blinking her eyes, a twitch of a finger, later eating a bit of Jell-O. She had to relearn everything. The endless hours spent in rehab were exhausting. Although she still could not walk, in the summer of 2012 Victoria broke several world records on her way to winning three silvers and a gold medal in swimming at the Paralympics in London.

Doctors believed the swelling had caused permanent damage to Victoria’s spinal column and that she would be permanently paralyzed from the waist down. Victoria and Jacquelyn ignored them. In 2014, Larry and Jacquelyn mortgaged their house and opened Project Walk Boston, a rehab and fitness center for Victoria and others like her. In 2016, after having spent six years in a wheelchair, Victoria re-learned to walk.

In September 2017 Victoria competed on the popular TV show Dancing with the Starswith her partner, professional dancer Valentin Chmerkovskihy. They made it to the semi-final round, placing fifth overall. Today 23-year-old Victoria Arlen is an actress, motivational speaker, a model for Jockey underwear, and a sports anchor for ESPN Sports Center.

Jacqueline never gave up hope that Victoria would recover. “You don’t give up on your child,” she says. Their journey continues to shock and encourage the world.