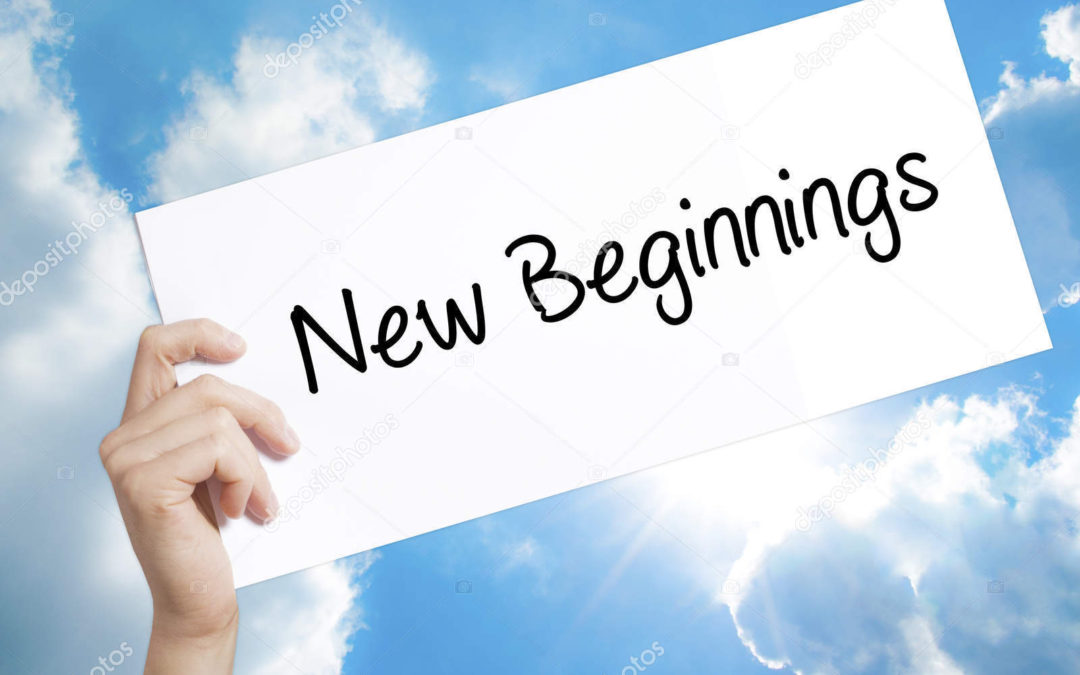 June 4, 1986 – NCAA Track and Field Championship – Indianapolis, Indiana:  Kathy Ormsby, from North Carolina State, the heavy favorite to win the 10,000-meter race, was in 4th place with a third of the race remaining. Suddenly, she moved to the outside of the track, ducked under a railing and ran out of the stadium. Her coach, Rollie Geiger, was stunned and puzzled. Assuming Ormsby was injured, he left the track and followed her. When he got to the stadium exit, she was gone.

Ormsby exited the stadium, scaled a 7-foot chain-link fence and then ran several blocks to a bridge over the White River. There a motorist saw her climb over a 4-foot railing and jump off the bridge. When Coach Geiger arrived at the bridge, he saw Ormsby’s body 40 feet below, in a grassy area near the river’s edge. He climbed down the steep embankment and found her seriously injured and semi-conscious.

At N.C. State, Ormsby enrolled in pre-med with a dream to be a medical missionary. Despite being a freshman, she was one of the top runners on the team. At mid-season, Ormsby began experiencing anxiety attacks and blacking out during track meets. Geiger arranged for her to see a sports psychologist to help her relax and to try to put less pressure on herself. He had coached very few runners as gifted as Ormsby and had never worked with an athlete who pushed her self as hard.

By Ormsby’s junior year in 1986, although she still experienced an occasional blackout, she was one of the top distance runners in the country. In April at the prestigious Penn Relays at the University of Pennsylvania, she broke the NCAA 10,000 meter record with a time of 36 minutes, 32 seconds. Kathy Ormsby was the talk of the track world and honored by being selected an NCAA Track All-American.

When the ambulance arrived, Geiger helped load his star runner on to a backboard and climbed in. Ormsby was diagnosed with broken ribs, a collapsed lung and a fractured vertebra. Two days later, doctors informed her parents and coach that she was permanently paralyzed from the waist down.

After putting her shattered life back together, Kathy Ormsby earned a master’s degree in occupational therapy from N.C. State and for the past 20 years she has worked as a therapist at the Wilmington Orthopedic Rehab Center in Wilmington, North Carolina. Today, 34 years after the track meet, she is an inspiration to those who know her.

The Wilmington rehab center always gives Kathy the challenging cases. She shares her story about a dark, ugly night in Indianapolis in 1986. She tells patients that when it seems like the end of the world, it’s not. She talks about the power of forgiveness and the importance of new beginnings. She tells them there is always hope. And on Sundays, she teaches a young adult Bible study at the Myrtle Grove Baptist Church.

“I don’t know why I did it,” Ormsby laments. “I’ll always wonder a little, but now I am at peace with it. I have asked God, my parents and friends for forgiveness. And I have forgiven myself. I have moved on with my life.” Kathy Ormsby’s story serves as a poignant reminder that no matter how bad the circumstances, there is always hope.

“The amazing thing is that God follows us into the blackened ruins of our dreams, our misbegotten mirages, into our house of cards that has collapsed on us in some way, and he speaks, not with the chastisement we feel we deserve, but of all things, with tenderness.”                         Paula Rinehart