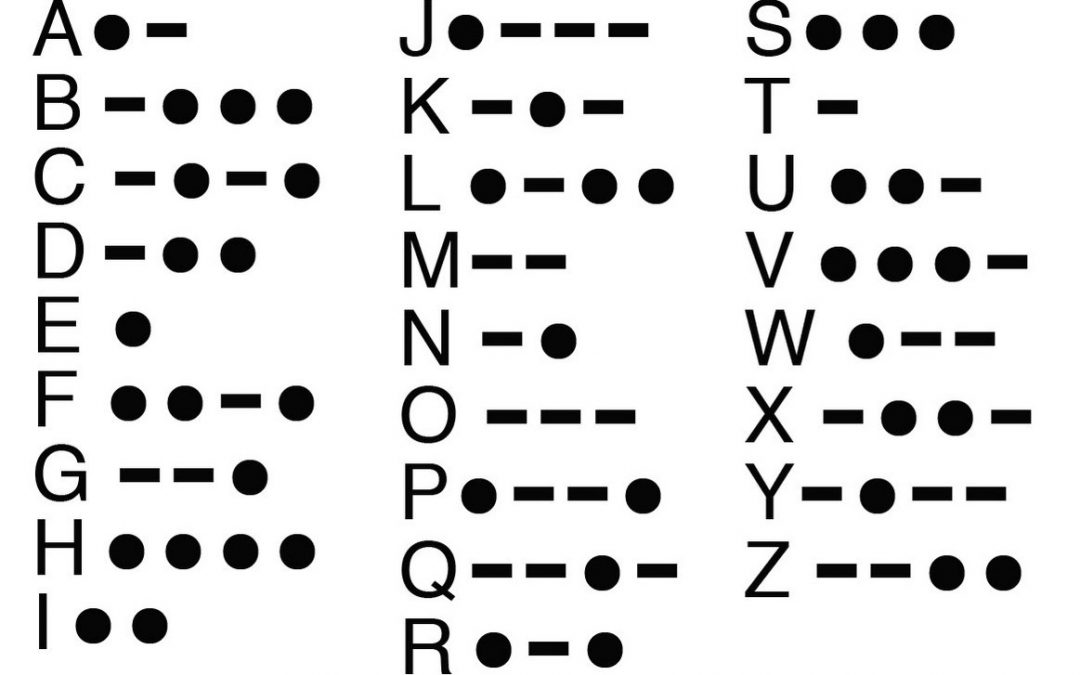 Early 1837 – New York City: For several years Samuel Morse had hoped to paint four historical murals for the Capitol Rotunda in Washington, D.C. Not only would the project be the pinnacle of his successful career, but it would also pay him $10,000. When Morse finally received the letter from his friend in Washington, John Quincy Adams, his world collapsed. He had not been chosen, and he felt like Adams had let him down.

Born in 1791, Morse, the son of a Calvinist preacher, grew up in Massachusetts and graduated Phi Beta Kappa from Yale University with degrees in philosophy and mathematics. With painting his real love, Morse persuaded his father to support him in a three-year artist fellowship at the Royal Academy of Arts in London.

Over the years, Morse became renowned for his portraits. He received commissions to paint portraits of U.S. Presidents John Adams and James Monroe and French war hero The Marquis de Lafayette. In 1831, Morse spent a year perched on a scaffold 25 feet above the Louvre Museum floor in Paris, painting the art gallery. When he unveiled his painting Gallery of the Louvre in New York City in August 1833, he expected fame and fortune. To his disappointment, the painting received a lukewarm reception and sold for $1,300 rather than his $2,500 asking price.

In 1837, after reading Adams’s letter, the 47-year-old Morse was overcome with bitterness and disappointment. Still depressed about his wife’s death in 1825, he never painted again. Quitting his painting career gave Morse time to focus on a commitment he had made to himself after the death of his wife.

In 1825 Morse had been in Washington when he received a letter from his father telling him his wife, Lucretia, was gravely ill. Morse immediately left for New York only to arrive after his wife had been buried. Following that traumatic experience, he dedicated himself to improving long-distance communication.

Since 1832, following a conversation with a Boston doctor knowledgeable of electromagnetism, Morse had occasionally worked on his communication invention. He thought it might be possible to pass messages through an electrical wire.

Morse first demonstrated his crude invention to a Senate congressional committee in 1838. “I watched his countenance closely to see if he was not deranged,” Indiana Senator Oliver Smith remarked to committee members when Morse left the room. Despite the fact that some thought him crazy, Morse received $30,000 to set up a 50-mile telegraph demonstration. Later that year, he also received the initial patent for his electromagnetic telegraph. Henry Ellsworth, a Yale classmate, managed the newly created patent office and had been instrumental in Morse getting the patent.

Morse knew he was on the cusp of something big, but he would need additional financial support to make his project viable. In 1839, he took his invention to England and France seeking funding, only to be turned down.

It took six long years and multiple visits to Congress until they finally appropriated the money to make the invention commercially feasible. On May 23, 1844, Morse, located at the U.S. Capitol, tapped out “What God hath wrought.” In seconds a friend at a railroad depot in Baltimore 34 miles away read and returned the message.

Morse’s invention was immediately successful. He developed a code that assigned a set of dots and dashes to the letters in the alphabet, which enabled the transmission of messages across telegraph lines. Within a decade, there were 20,000 miles of telegraph wire in the America. By 1866 a transatlantic cable had been laid to Europe.

If Samuel Morse had not stopped painting, would the telegraph have been invented? History indicates others were busy working on the invention. Certainly, Morse code would not exist today. A commitment to his deceased wife and a singular focus enabled the Morse telegraph, the internet of its day, to become a reality. It made long-distance communication faster and less expensive and it laid the groundwork for the Industrial Revolution, accelerating the growth of the American economy.