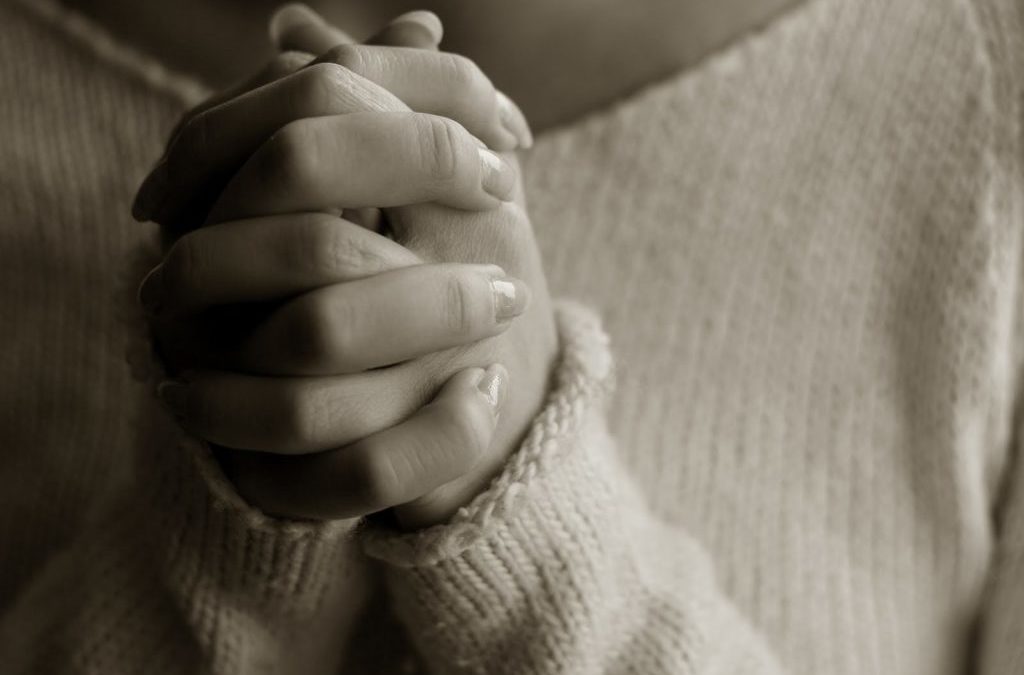 After Dwight L. Moody preached at the New Court Congregational Church in North London in June 1872, a young woman went home and told her bed-ridden sister, “Mr. Moody from America preached at our church this morning.” Marianne Adlard, the bed-ridden sister, shouted with excitement, “I know what that means, God has heard my prayers!”

When Mr. Moody had preached his Sunday morning sermon at the Congregational Church that day, the service had been routine. But what began in that little church on Sunday night when Mr. Moody preached for a second time, would become the greatest revival in Great Britain since John Wesley preached 130 years earlier.

Marianne had been bedridden for years and couldn’t attend church services. Despite her infirmity, she was deeply burdened for friends and family, and she prayed daily for a revival. Marianne Adlard didn’t just pray for revival; she prayed that Dwight L. Moody would come from Chicago to preach a revival at New Court Church.

Mr. Moody had visited England five years earlier and Marianne had read about his visit. Since then she couldn’t get him off her mind. She had clipped the newspaper article and she kept it under her pillow. She wasn’t sure why she was moved to ask God to send Mr. Moody to New Court Congregational Church, but the idea pressed on her.

Dwight Lyman Moody was born in Northfield, Massachusetts in 1837. When he was 17 he began work in his uncle’s shoe store in Boston and at age 18 he moved to Chicago with a dream to make his fortune selling shoes. At age 21, Moody began a Sunday Class to reach the youth of Chicago. Encouraged by the rapid growth of the class and against the strong advice of close friends, in February of 1864 Moody founded the Illinois Street Church, and became the first pastor.

Illinois Street Church would later become the great Moody Bible Church and the Moody Bible Institute. As Moody was concluding his sermon on Sunday October 8, 1871, the fire bells began to ring. He would lose everything that he had built later that afternoon in The Great Chicago Fire. The loss of his church was an emotional and discouraging time for Moody. He had believed that God wanted him to start a church, but now he wasn’t sure, maybe his friends had been right.

In the spring of 1872, still confused and seeking direction, Moody felt led to leave his wife Emma and two small children in Chicago and travel to England for a spiritual sabbatical. He would not preach, he would just sit at the feet of some of England’s greatest preachers – men like Charles Spurgeon and George Mueller – seeking God’s guidance and direction for the future. Moody’s close friends urged him to give up his absurd idea, with the admonition that 4,000 miles was a long way to travel for a retreat and a Bible study. But after much prayer and deliberation, Moody left his wife and two small children at home in Chicago and made the trip to England, arriving in London in June 1872.

Shortly after arriving, Moody slipped quietly, and discreetly, into a mid-week prayer service in the Central Criminal Court Building in North London. Having recognized Moody from his previous visit to London, Pastor John Lessey spotted him in the audience and begged him to preach at his North Court Congregational Church the following Sunday. Moody was reluctant, he had not come to England to preach, but he finally agreed.

On that Sunday night when Moody was preaching at North Court “the very atmosphere was charged with the Spirit of God.” When Moody gave the altar call, almost everyone in the church stood up. Thinking the people had misunderstood him; Moody had everyone sit back down. When he explained the altar call a second time, again almost everyone in the church stood up. About 400 lives were changed that night.

The word spread about the Sunday night experience in the North Court Church and hundreds more came to the church the following week. Moody preached there for a couple of weeks before being invited to Chelsea Chapel where he preached with similar results. Some said, “This has to be God, because no American could have this effect on Englishmen.” Moody preached across England before returning to Chicago in September.

In 1873, Moody returned to England with Emma and the children and for two years led revivals in England, Scotland, Ireland, and Wales. Sometimes as many as 15,000 people crowded into the great halls to hear Moody preach. Dwight L. Moody is estimated to have preached to 100 million people around the world before his death in 1899. Many consider the former shoe salesman to be the greatest evangelist of the 19th Century. And this began with a fire-ravaged church and the faithful prayers of Marianne Adlard. Sometimes all we can do is pray, and often that is enough.