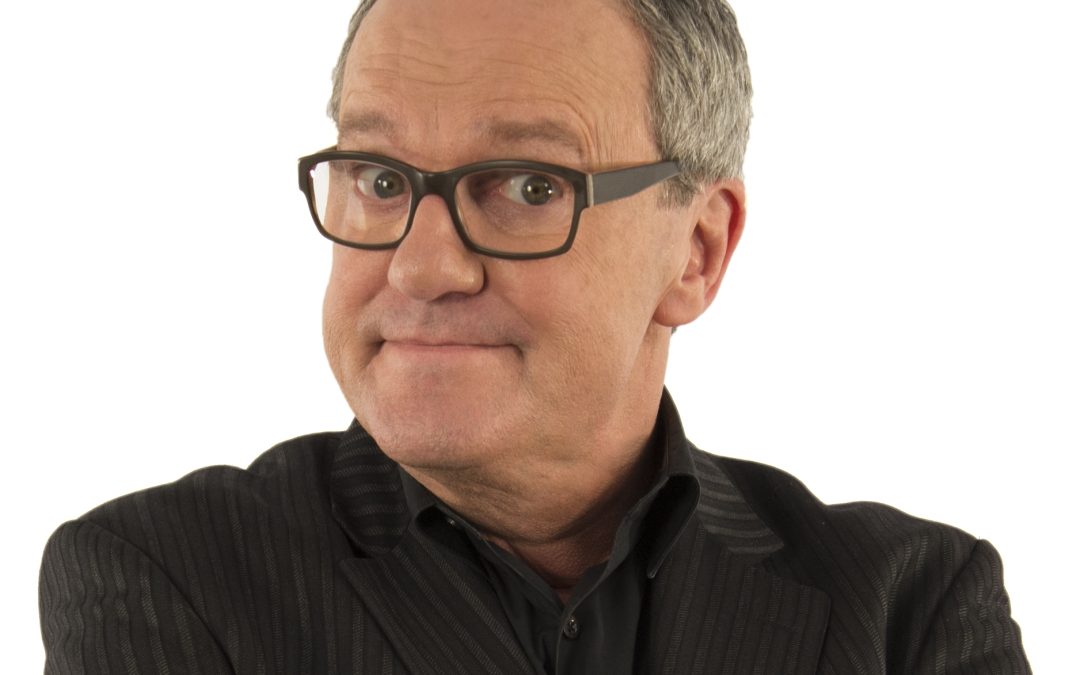 After praying about it, Mark got the idea for the script from a conversation he had with his mother years earlier. She was curious about what it was like to be chosen to raise the Son of God. She told Mark about questions she would have liked to ask Mary. As he wrote the script for the program, Mark thought of questions he would ask Mary if they shared a cup of coffee. Then he wrote a monologue of questions that were used between songs. The program was a great success.

Mark thought the questions might work as a song. He pitched the lyrics to two-time Dove Award-winning Christian singer and songwriter Babby Mason. She failed to come up with music to satisfy Mark. Then he tried British gospel singer Paul Johnson who took a stab at it, but the music still wasn’t right. Several songwriters provided good melodies but nothing that thrilled Mark. He called other songwriters, most of whom never called him back.

Mark put the lyrics in his file. Maybe the questions were intended to be something other than a song. One year he used them on his Christmas card. Meanwhile, Mark’s musical career took off. In 1988, he was invited to sing baritone and travel with the renowned Bill Gather Christian Vocal Band.

In early 1991 while traveling on the Gaither bus outside of Nashville, Mark scratched out the lyrics on a piece of paper and handed them to fellow band member Buddy Green. “Please write the music for these lyrics,” Mark joked, “and make it a major hit while you’re at it.” Green a Southern gospel songwriter, guitar player and harmonica legend put the lyrics in his notebook to review later.

Five days after Green got home from touring, he remembered the lyrics. A melody immediately popped into his head. He wrote the song in a minor key, like We Three Kings and What Child is This? It only took him 30 minutes to come up with the music. He called Mark and while he sang the song over the phone, Mark shouted, “That’s it, Buddy! That’s it! You’ve got it!”

A few months later, more than seven years after Mark Lowry wrote the Christmas program script at Thomas Road Baptist Church, his questions finally became a song. On his debut album, Contemporary Christian artist Michael English recorded Mary Did You Know? He won New Artist of the Year and Male Vocalist of the Year at the 23rd GMA Dove Awards for the album.

Not everyone loved Mark’s Christmas song. Baptist theologian Michael Frost referred to Mary Did You Know? as “the least biblical and most sexist Christmas song ever written.” He thought the lyrics treated Mary like a clueless child and asked, “Could you imagine a song asking Abraham 17 times if he knew he’d be the father of a great nation?” Catholic Father Robert McTeigue, a Maryland professor of theology, took exception as to how the song ‘secularized’ the Blessed Virgin Mary.

Despite the critics, Mark Lowry’s song has become a Christmas classic, having been recorded more than 400 times over the past four decades. The list includes Kenny Rogers, Dolly Parton, Wynonna Judd, Clay Aiken, Carrie Underwood, Natalie Cole, Reba McEntire and the Grammy-award winning a Capella group, Pentatonix, among many others.

Mark Lowry will always be best known for his iconic melody. “God let an idiot and a harmonica player write this song,” he laughs. “It just shows that He can use anyone.” Today the 63-year-old singer, songwriter and comedian has produced 12 albums. He still tours the country and closes every performance to a standing ovation by singing, Mary Did You Know? his signature song. It is why they come.