by peteblack4ua@gmail.com | Feb 21, 2022 | Hanging on to Hope, Overcoming Adversity, Rising Above Circumstances | 2 comments 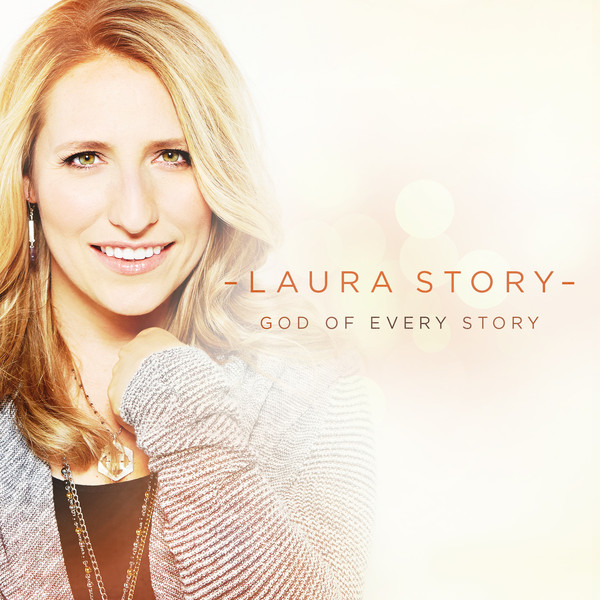 2004 – Atlanta, Georgia: Laura was living her dream. She had recently married Martin Elvington, her handsome, athletic high school sweetheart. They moved to Atlanta so she could become the praise and worship leader at 4,000-member Perimeter Church.

A year later, Martin began to fall asleep at work. He had difficulty remembering simple tasks, and to their surprise, he grew an inch and a half in just a few months. In February 2006, Laura was at a music conference in St. Louis when she got a call from Martin. He had a brain tumor, which was pressing on his pituitary gland.

Laura Story grew up in Spartanburg, South Carolina. She loved to play the piano and in high school learned to play guitar and bass fiddle. Her talents earned her a music scholarship to the University of South Carolina. After a year, she transferred across town to Columbia International University, where she had an opportunity to play bass fiddle with Silers Bald, a pop-rock band.

In 2002, after five years and countless road miles with the band, Laura left Silers Bald to try a solo music career. She scraped together enough money to cut an album from songs she had written. Her song Indescribable was recorded by Christian singer Chris Tomlin and went to the top of the charts.

Doctors successfully removed Martin’s tumor, but after the surgery he contracted meningitis in the hospital. He spent two weeks on a ventilator fighting for his life. There were additional complications and more surgeries, followed by radiation treatments and physical therapy.

While she dealt with Martin’s traumatic situation, Laura received a call from INO Records in Nashville, asking her to write a praise and worship album. At this point, writing music was the furthest thing from Laura’s mind.

On the bad days, she wanted to curse God, not praise him. On her good days, she questioned why this had happened to her young husband. Laura struggled to lead worship at Perimeter on Sunday. Four of the 10 months she had been at Perimeter, she’d been away dealing with Martin’s illness.

Laura explained her situation to the INO executive and told him she couldn’t do the project. Her story didn’t have a happy ending. He challenged her, “What if God is asking you to write worship songs in the midst of your trials?” Laura wondered why anyone would share his or her story in the middle of the trial. But after praying about it, she felt God leading her to do the album.

In 2008, INO Records released Laura’s album Great God Who Saves. It won a Grammy Award as Inspirational Album of the Year. She was amazed songs about worshiping God in the hard times could be so successful. Laura continued to write and perform songs about the challenges she and Martin were experiencing.

In 2011 her song Blessings went to No. 1 on the Christian music charts and won a Grammy Award for Best Contemporary Christian Music Song of the Year. In 2017, Laura released her seventh album, Open Hands. She has published a book about her journey When God Doesn’t Fix It: Lessons You Never Wanted to Learn.

Today Laura and Martin still live in Atlanta with their three children. She continues to write praise and worship songs and lead the music at Perimeter Church. She says, “We have been truly blessed out of a circumstance that at first didn’t seem like much of a blessing at all.”