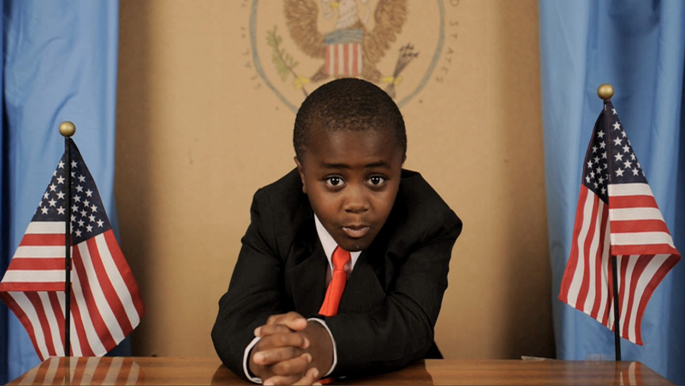 Christmas 2003 – Henderson, Tennessee: After raising three children of their own, David and Laurie Novak had raised ten foster children before 17-month-old Lexi and her 2-month-old brother, Robby, came to live with them the week before Christmas. The Novak’s foster parenting was a way of giving back and they accepted every child the Tennessee Children’s Home asked them to take.

Lexi and Robby had a rare disease called Osteogenesis Imperfecta, also called brittle bone disease. This genetic disorder causes bones to break easily. Lexi could sit up but could not walk due to the extreme curvature of her legs. Four days after the children arrived, Robby broke a leg bone while in his crib. During the first six months, the children broke so many bones that their doctor taught the Novak’s how to splint the injuries.

The situation was almost more than the Novak’s could handle. During a low point, Laurie called the children’s case manager and asked if another home could take the children. After a long pause, the case manager told her there was no other place for them to go. Laurie and David agreed to try it for six more months.

They discovered that Dr. Jill Simmons, a pediatric endocrinologist at Vanderbilt Children’s Hospital treated children with the disease and turned to her for help. The children were placed on a special drug, which reduced the number of fractures and helped to ease their pain.

Despite the health care issues, the Novak’s fell in love with the children and adopted them 18 months after they arrived. Broken bones did not slow the children down, especially Robby. At age 2, he broke his femur so severely that surgery was required to install a rod in his leg. The following day, Laurie found him standing up in his crib and dancing to music she was playing. Robby might have fragile bones, but there was nothing fragile about his spirit.

Every two months, the children received a six-hour drug infusion to strengthen their bones. Lexi learned to walk at age four, and although she has had 80 broken bones and 15 surgeries, she became a dancer. Robby has had 13 surgeries and more than 70 broken bones, mostly fingers, arms and legs.

In 2012, the Novak’s son-in-law, Brad Montague, a professor at Freed-Hardeman University in Hendersonville, was preparing for a visit from Condoleezza Rice, former U.S. Secretary of State when he got the idea. He dressed Robby in a suit and tie, put him behind a desk and featured him as “Kid President” in a short promotional video. The video was so successful that Montague decided to shoot another one. Because of Robby’s energy, enthusiasm and adorable personality, the videos spread to social media websites like Facebook and YouTube.

Robby’s favorite part in the Kid President videos is the dancing, even though he has broken several bones during filming. In A Pep Talk from Kid President to You, Robby paraphrases a poem by poet Robert Frost, “Two roads diverged in the woods, and I took the one less traveled by.” According to Robby, “What if there really were two paths? I want to be on the one that leads to awesome.”