by peteblack4ua@gmail.com | Mar 9, 2021 | Against the Odds, Determination Despite the Odds, Limitless Possibilities | 2 comments 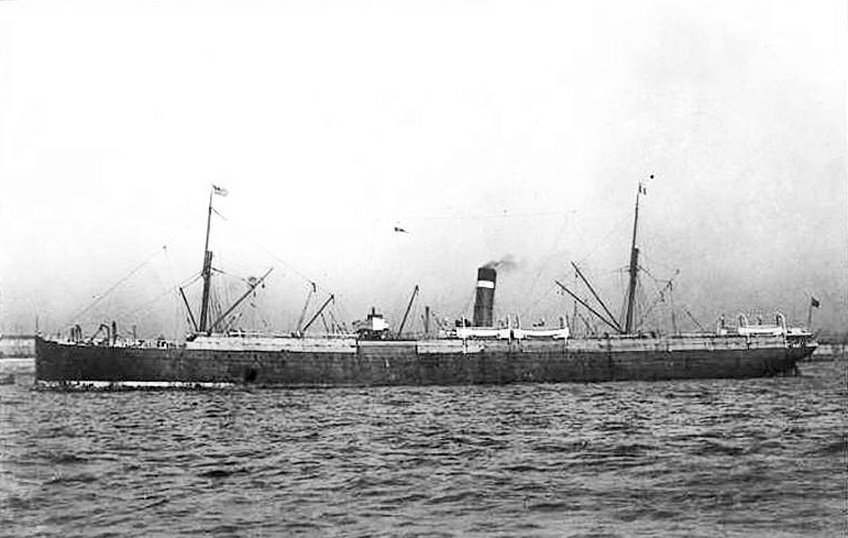 August 1875 – S.S. Sardinia in North Atlantic Ocean: It was Wednesday afternoon and the fog was as thick as the captain had ever seen it. He had been on the steamer’s bridge for 22 straight hours when a passenger tapped him on the shoulder. “Captain, I must be in Quebec on Saturday afternoon. I have never broken a preaching engagement in 50 years.” The captain responded, “With this fog, it is impossible.”

When the 70-year-old preacher suggested they go down to the chartroom and pray, the captain wondered what kind of lunatic had boarded his ship. “Captain, my eyes are not on the dense fog,” the preacher informed, “but on God who controls every circumstance of my life.” Then he knelt and prayed a simple prayer. When he finished praying, the captain offered to pray, but the preacher shook his head no, “You do not believe God will do it. The fog will lift in five minutes.”

As the preacher predicted, the fog lifted and he was there on time. The captain’s life was never the same after meeting George Müller.

Born and raised in Germany, drinking, gambling and stealing were the order of the day for young Müller. At age 14, he was out drinking the night his mother died. He spent most of the next day drunk, unaware of his mother’s death. Two years later, Müller spent five weeks in jail for not paying hotel bills. He raised hell until a Saturday night prayer meeting in 1825 radically changed the 20-year-old’s life.

Müller decided to become a missionary and enrolled at Halle University in Wittenberg, Germany, to study theology. His disappointed father cut off his college money, so Müller prayed about his tuition. To his surprise, the next day a professor asked him to teach four Americans to speak and read German, which more than covered the money he needed for college. A seed was sown about the power of prayer.

In 1829, after earning a seminary degree, Müller moved to England and became the minister at Ebenezer Chapel in Devon. Two years went by, Muller married and then became the pastor at Bethesda Chapel in Bristol. At both churches he declined a salary – God would provide.

Moved by the hundreds of children in England left homeless after a cholera epidemic, Müller opened his first orphanage in April 1836. As was his practice by now, he approached no one asking for money or help. He simply prayed. God always provided the needed money at the right time, and he sent people to manage the orphanage.

One early morning as Müller knelt praying, his wife informed him there was not enough food for the 300 children in the orphanage. “God will provide,” he confidently responded. Within minutes a baker knocked on the door. “I could not sleep. I knew you would need bread,” the baker said, “I baked three batches.” Soon there was another knock. A milkman’s wagon had broken down in front of the orphanage. He asked Müller if he could use some free milk rather than have it spoil.

At age 70, George Müller decided to devote his time to a worldwide preaching ministry. In his final two decades, he logged more than 200,000 miles visiting 42 countries, including the U.S., China and Japan. During his lifetime, he prayed in more than $175 million for various projects, and he documented more than 50,000 answers to prayer in his journals.

More than 125 years after his death, Müller’s ministry, still headquartered in Bristol, England, supports missionaries and projects in 52 countries.

“Beware in your prayer, above everything, of limiting God. Expect the unexpected, above all that we can ask or think.”          Andrew Murray