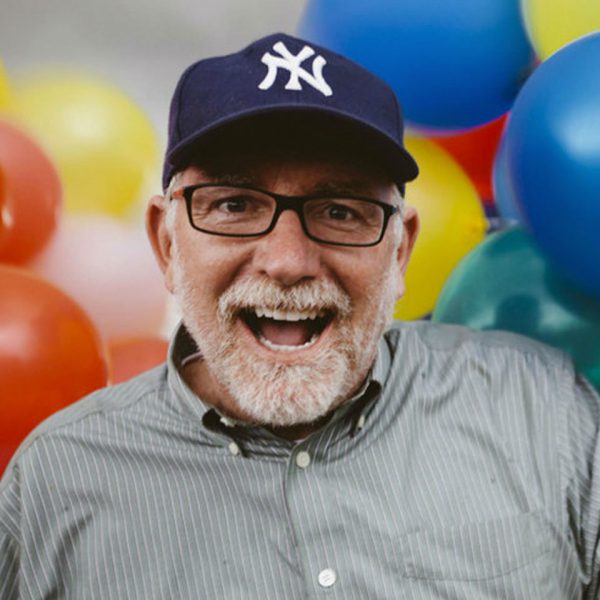 1981 – San Diego, California: When Bob Goff told his parents he was applying to law school, they stared in disbelief. Both educators, they had been disappointed with his academic performance. When he graduated from high school, they suggested that he pursue a vocational degree, but Bob chose San Diego State University. He earned a business degree but spent more time surfing and helping others than on his studies.

Oblivious to the rigorous preparation required to pass the law school entrance exam, Bob spent $7.95 for a short test booklet and read it through three times. When he arrived to take the exam, a fellow applicant asked him if he had used the Princeton Review class to prepare.  “Review class?” Bob asked. “There is a class you can take to prepare?” He bombed the exam.

Despite his dismal score, Bob applied to a dozen law schools. The response letters all thanked him for his application but ended with “No.” Despite his application being rejected, Bob decided to attend the University of San Diego Law School and went by to talk to the admissions receptionist. When he introduced himself, she quipped, “So you’re the one who has repeatedly been calling about your application?”

Bob’s persistence earned him a brief meeting with the law school dean, who met Bob at his office door. “This is a competitive program and unfortunately, we have to turn down many candidates the dean told him. “It was nice to meet you.” As the dean politely grasped Bob’s arm and escorted him out of his office, Bob said, “You have the power to let me in. All you have to do is to tell me to go buy my books.” The dean did not respond.

The following morning at 8 a.m., five days before classes started, Bob was sitting on a bench in front of the dean’s office when he arrived. Seeing Bob, he snapped, “Why are you still here?” Bob responded, “All you have to do is tell me to go by my books.” The dean turned and walked to his office. Bob remained on the bench for the rest of the day.

On the first day of classes, Bob woke optimistic about starting law school. But to his disappointment, he didn’t even see the dean that day. The next morning, he was back in his usual spot. Each time the dean passed, Bob whispered, “All you have to do…” but got no response from the dean. By the 10th day, Bob’s hope was slipping. Maybe his parents were right about law school. Late that afternoon, the dean stopped, gave Bob a wink, and said, “Go buy your books.”

In 1985, Bob graduated from the University of San Diego Law School. After working for a more than a decade in several firms, he founded Goff and Dewalt, LLP law office in Seattle, Washington in 1998. The law firm specializes in representing those dealing with housing and condominium construction defects.

In 2003, Bob started Restore International, a nonprofit organization to help women and young girls in Uganda, Somalia, India and Nepal who are victims of prostitution and sex trafficking. He has written two New York Times bestselling books Love Does and Everybody Always. Proceeds from the books are used to build a school in Uganda.

Today, among his many activities, Bob Goff serves as an adjunct professor at Pepperdine Law School in Malibu, California, where he teaches nonprofit law. Reflecting on his law school application, Bob says, “Maybe there are times when we think a door has been closed, and instead of misinterpreting the circumstances, God wants us to kick it down. Or perhaps just sit outside of it long enough until somebody tells us we can come in.”

“Perseverance is a great element of success. If you only knock long enough and loud enough at the gate, you are sure to wake somebody.”         Henry Wadsworth Longfellow