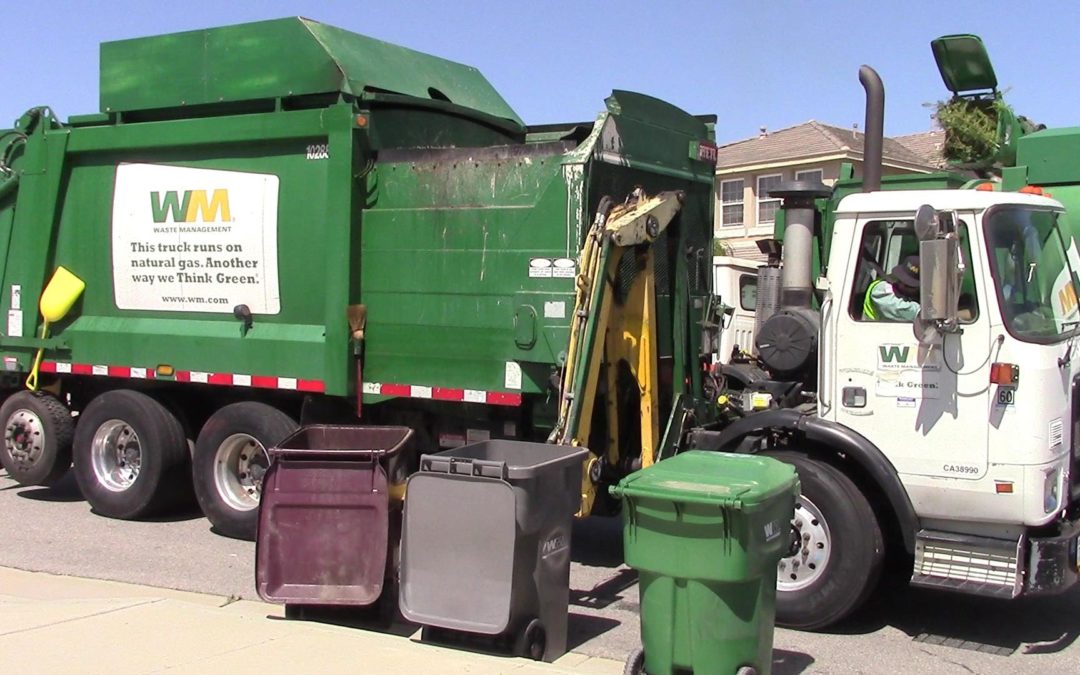 3:00 AM, February 21, 1962 – Ft. Lauderdale, Florida: Wayne Huizenga drank his third cup of coffee. He had not slept much and it was going to be a long shift. Life had not turned out the way he had hoped. Many of his high school buddies had earned college degrees from prestigious colleges and had comfortable jobs, but 25-year-old Wayne was driving an old garbage truck between 2 am and noon then hustling for more garbage customers in the afternoons.

His grandfather had started Huizenga and Sons, a garbage hauling business in Chicago, Illinois, using a mule and wagon to collect the trash. Three of his uncles were still in the family business there, but garbage collection wasn’t a life that interested Wayne. After graduating from Pine Creek School, a private, college preparatory high school in Ft. Lauderdale, he enrolled at Calvin College. After three semesters he realized the small liberal arts school in Grand Rapids, Michigan, wasn’t his thing either.

After five years of drifting from one low wage job to another, Huizenga finally came to grips with his father’s advice that he could not make real money working for someone else. He swallowed his pride and asked his father to loan him $5,000 to purchase an old garbage truck.

Huizenga formed Southern Sanitation Service in February 1962, with one truck and 20 commercial accounts he acquired from Porter’s Rubbish Service. When not on his garbage route, he aggressively pursued customers with an “I am not leaving until you say yes” approach. Before the end of the decade, Huizenga had purchased three other garbage companies and had 40 trucks in south Florida.

Over the next 15 years, Wayne “Waste Man” Huizenga bought 150 small garbage companies across the country and consolidated them into Waste Management, the world’s largest garbage collection company – a Fortune 500 company with annual sales of one billion dollars. In 1983, he sold the company and made $100 million. After a month of retirement, the 46-year-old entrepreneur used the proceeds from the sale to purchase several hotels, pest control businesses, and lawn care services.

October 1987: Inspired by Ray Kroc’s rapid growth of McDonald’s franchises across America and with a mission to become the “McDonald’s of video rental stores,” Huizenga purchased 19 Blockbuster Video stores from the Dallas, Texas, chain for $25 million. He offered family-friendly movies and by 1994, when he sold his second Fortune 500 Company to Viacom for $8.4 billion, the business had grown to 3,700 stores in eleven countries with annual sales of more than four billion dollars.

Huizenga’s next venture was to create Extended Stay America, the largest owner-operator hotel chain in the United States with 625 hotels. After that he founded AutoNation, his third Fortune 500 corporation and the first nationwide auto dealer with 400 new car dealerships and 4,000 rental car locations worldwide. Huizenga retired as CEO in 2002, the only person to ever create three Fortune 500 companies from scratch.

1992 – Miami, Florida: Huizenga became the original owner of the Florida Marlins major league baseball team, purchased for $62 million, and the Florida Panthers of the National Hockey League, a deal that cost him $50 million. Two years later when he bought the Miami Dolphins of the National Football League for $168 million, he became the only person in America to own three professional sports franchises.

Wayne Huizenga received Financial World Magazine’s CEO of the Year award five times and was named by Ernst & Young Accounting as the World Entrepreneur of the Year in 2005. On March 22, 2018, the man who borrowed money to buy a used garbage truck and went on to build three Fortune 500 companies passed away at age 80 – one of the richest men in America.