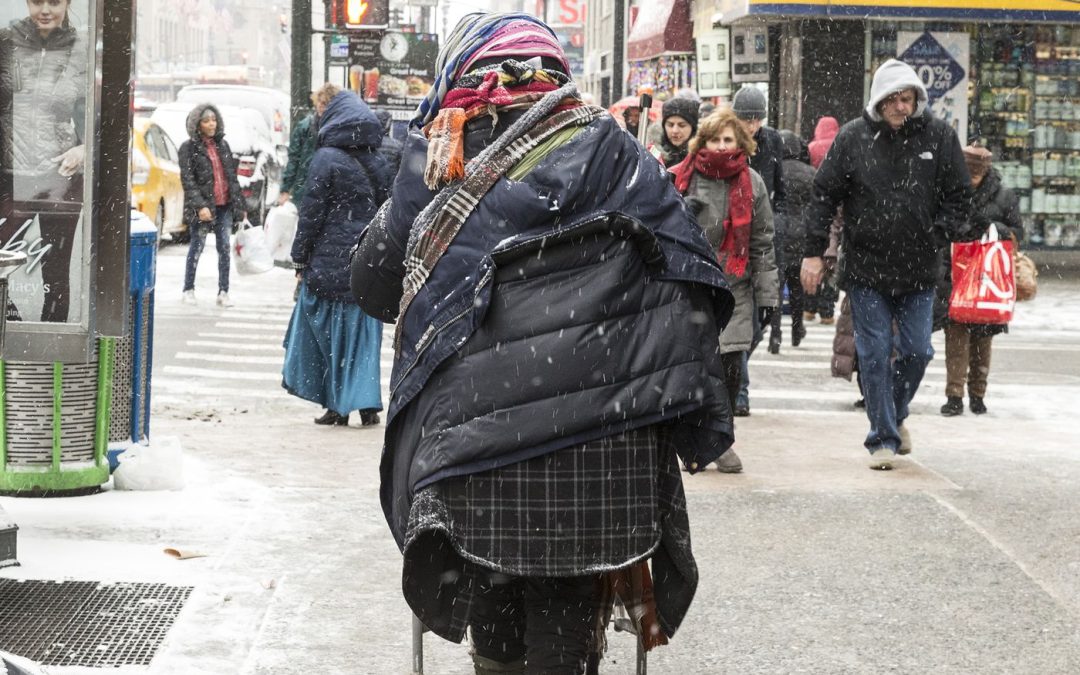 “No one knows what is possible until they do it – until the attempt is made. Every day is another chance. The fork in the road happens hundreds of times each day, and it’s the choices you make that will determine the shape of your life.”       Liz Murray

December 26, 1996 – Potter’s Field Cemetery, New York City: Liz Murray borrowed money for a cab ride to the small cemetery. There was no money for a proper funeral for her mother – a cocaine addict and alcoholic who had died of AIDS. Someone donated a pine box with her mother’s name misspelled in black magic marker. Liz, age 16, vowed on that cold afternoon that her life would take a different course. As a reminder, in her pocket she kept a crumpled picture of her mother at age 17.

Elizabeth Murray was born in the Bronx, New York, in 1980 to parents who were both drug addicts. Her dad was 34, her mother 22 when they met. He was her drug dealer. They were hippies and by the early 1980’s their disco-dancing passion had morphed into heroin and cocaine addiction.

One of Liz’s earliest memories was watching her parents shooting up heroin in the kitchen; they didn’t try to hide it. When the monthly welfare check arrived, they went to the local cocaine dealer first, and then bought food with whatever money was left over. Desperate for drug money, Liz’s mother stole the birthday money Liz’s grandmother sent her, sold her little sister’s winter jacket and sold the Thanksgiving turkey donated by a local church.

Tired of jokes about her clothes and body odor, Liz dropped out of school at 15. When her mother died, her father was unable to pay the apartment rent, so he checked himself into a homeless shelter leaving Liz and her sister on the streets of the Bronx. Hungry and without warm clothes, they stayed with friends, sleeping on sofas or the floor until they were an inconvenience.

Some nights they slept in apartment hallways to stay warm and other nights they rode the D subway train until morning to get out of the cold. Liz worked part-time bagging groceries to earn money for food, but they mostly ate whatever food they could scavenge.

Her mother’s death inspired Liz to return to school. At 17, she met Perry Weiner, founder of the Humanities Preparatory Academy, a public high school in the Bronx. After hearing her story, Weiner agreed to give Liz a chance as a student. She loved learning and thrived in school. By taking night classes, Liz finished four years of high school in two and made straight A’s along the way.

Wiener selected his 10 best students for a visit to Harvard University. While there he leaned over to Liz and asked, “Hey, Liz, it would be a stretch, but it’s not impossible; ever think about applying to Harvard?” Her dreams weren’t that big, but Weiner helped her apply for a New York Times scholarship for poor students.

Three thousand applied for the scholarship and Liz was one of six students selected. In 2000, she was accepted to Harvard. In 2003, Liz left college to take care of her sick father, who died of AIDS in 2006, then she returned to Harvard and graduated in 2009.

Liz founded Manifest Living; an organization that helps people find the extraordinary in their lives. Her New York Times best-selling memoir, Breaking Night, was released in 2010. Today, Liz is a teacher and motivational speaker who travels around the world sharing her journey from homeless to Harvard. She also works with the nonprofit organization Blessings in a Backpack, which supplies food to more than 40,000 undernourished children in New York City.