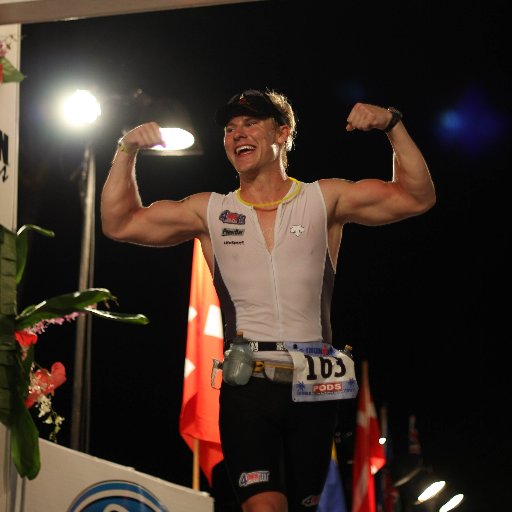 5 p.m., July 6, 2004 – Welcome, Maryland: Garth and JoAnne Boyle got the phone call that all parents hope they never get. Their only child, 18-year-old Brian, had been in a serious car accident while driving home from swim practice. A dump truck smashed into the driver’s side of his Chevy Camaro at an intersection a few miles from their house. The fireman who called did not mention they were having difficulty extricating Brian from the car or that they didn’t expect him to survive the trip to the hospital.

Two weeks before the accident, Brian graduated from McDonough High School with a 4.0 GPA. An all-state swimmer and captain of his state championship swim team, he planned to attend St. Mary’s College of Maryland and be on the swim team.

Brian was life-flighted to Prince Georges Regional Hospital 40 miles away. He had massive internal organ damage including an injury to his heart that required surgery to correct. Brian hung on by a thread.

During the next six weeks, doctors performed 14 operations, did numerous blood transfusions and resuscitated Brian eight times. By late August he remained in a coma and had developed a severe bloodstream infection. He appeared to be giving up the fight and doctors once again prepared the Boyles for the worst.

Angry and scared, Garth screamed at Brian, “Son, you’re almost out of the woods. You can beat this.” JoAnne begged Garth, “He can’t hear you, please calm down.” Garth continued, “He has to know that he has to keep fighting. Brian, keep pushing through the pain! Please don’t give up!” Garth kissed Brian on the forehead and stormed out of the room.

Despite being in a coma and presumed to be brain-dead, Brian heard his father. It was the pep talk that he needed. He slowly improved – a hand squeeze, a few days later a wink and finally his first words. In late September, Brian was discharged from the hospital in a wheelchair, 100 pounds lighter than his previous 230.

Before the accident, Brian had three goals – go to college, be on the swim team and complete the Ironman Triathlon. He had been fascinated with the Ironman since watching it with his dad at age 6. Because of the massive damage to his chest, doctors recommended that Brian give up swimming. But a year later, with his weight back at 230, Brian was on the swim team at St. Mary’s College.

Brian figured completing the triathlon would be the ultimate test of his spiritual and physical comeback. Despite his parents’ concerns, and the doctor’s strong objections, after a thorough medical evaluation, Brian got the green light to train for a triathlon. He completed the Steelhead Triathlon in Michigan and then contacted the Hawaii Ironman director.

After hearing his story, the race director created a spot for Brian in the October 2007 Ironman field. In the dark on October 13, with Garth and JoAnne praying at the finish line, Brian completed the Ironman Triathlon. He covered the 2.4-mile ocean swim, the 110-mile bike ride and the 26-mile marathon in 14 hours and 42 minutes. Just 39 months after the accident, Brian Boyle was back.

“We can choose to endure what seems unendurable, and thereby open up the possibility of prevailing…we can embrace hope rather than despair.”       Daniel James Brown