by peteblack4ua@gmail.com | May 6, 2022 | Chasing Your Dream, Finding Hope, Uncategorized | 2 comments 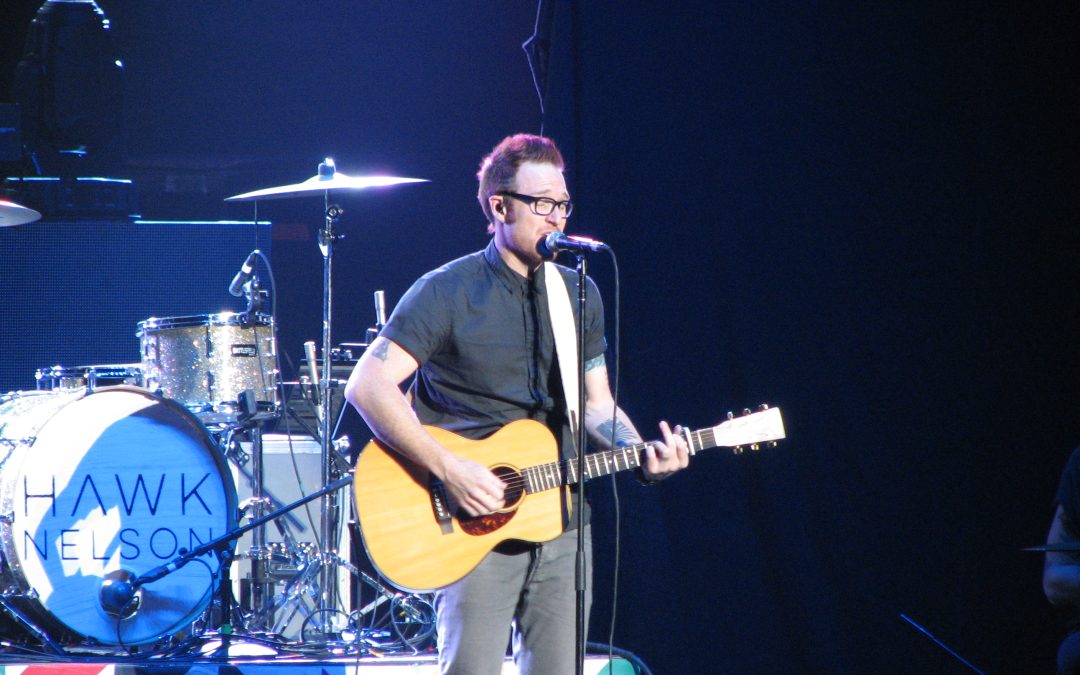 “My friend, at one point or another, the sky will darken, the winds will rage and we will find ourselves in the eye of a storm. It is in the storms that God does his finest work, for in the storms he has our keenest attention.   Max Lucado

2014 – Boise, Idaho: The dispatcher radioed the ambulance. “Medic 56, lightning strike, a 40-year-old female named Laura has been struck by lightning.” When paramedic Ryan Stevenson arrived on the scene, Laura was lying in the grass with a large open wound on her head. Witnesses said she had been dead for 10 minutes.

Because her kids were standing there, Ryan loaded Laura’s body in the ambulance rather than call the coroner. He refused to give up on a seemingly hopeless situation, so on the way to the hospital, he applied the defibrillator paddles and started CPR. Just before arriving at the hospital, Laura revived and miraculously she survived.

Ryan Stevenson had grown up on a sugar beet farm outside of tiny Bonanza, Oregon, and dreamed of being a musician. Christian rapper Toby Mac was his music idol. Ryan’s youth pastor gave him a guitar as a high school graduation present and despite never having had a music lesson or being unable to read music, Ryan learned to play the guitar in his college dorm room at Northwest Christian College in Eugene, Oregon.

While in college, Ryan briefly tried his hand at a music career but became disillusioned, dropped out of school and got his paramedic license. In 2002, he married Kim, his college sweetheart, and they moved to Boise. As a paramedic, Ryan became well-acquainted with the dark side of life – the catastrophes and tragedies, the ugly addictions and the broken lives.

Although being a paramedic paid the bills, a career in music was Ryan’s dream.  He released two solo songs, but both bombed. About 18 months after he had saved Laura’s life, they met at a paramedic banquet. Out of the blue, Laura asked, “If you could quit your paramedic gig and do anything your heart desired, what would it be?” His answer was a career in music.

But at the time, Ryan was struggling, and a musical career seemed hopeless. His mother had died after a long, painful death from bone cancer and Kim had recently lost twins in a miscarriage. Then the recording company he was working with dropped him and the church where he was worship leader, split. Mad at God, Ryan gave up on a Christian music career.

A few weeks after the banquet, Laura called. “Ryan, you mentioned you needed money to finish recording an album.” When he told her the cost, she said to him, “You were my angel in the back of the ambulance and now I am returning the favor.” She wrote him a check for the $4,000 he needed to record professionally in the studio.

Ryan needed one more song to complete his album, but his heart wasn’t in writing songs. A few days later though while praying, Ryan heard a whisper, “Write a song, not for the radio, but for you, from your heart.” He decided to write a song about hanging on to God during life’s traumatic times. He titled it Eye of the Storm and flew to Nashville, Tennessee to record the song at Toby Mac’s Gotee Records studio.

In 2016, Gotee Records released Ryan Stevenson’s Fresh Start album and Eye of the Storm immediately resonated with listeners everywhere. The song went to No. 1 and stayed there for 14 weeks. In 2017, Eye of the Storm was voted contemporary Christian music’s song of the year.

“When I look back over every struggle, heartache, disappointment and failure, I recognize that God has been with me through it all,” says Ryan. “He promises to always be with us, even in the darkest storms of our lives. Two years after I saved Laura’s life and 20 years after Toby Mac was my teenage idol, the two of them saved my musical career.” Today Ryan and Kim live in Nashville, where he is a full-time musician. Ryan has released three albums since Fresh Start. He frequently tours the country with Toby Mac.