by peteblack4ua@gmail.com | Jun 16, 2018 | Against the Odds, Chasing Your Dream, Determination Despite the Odds 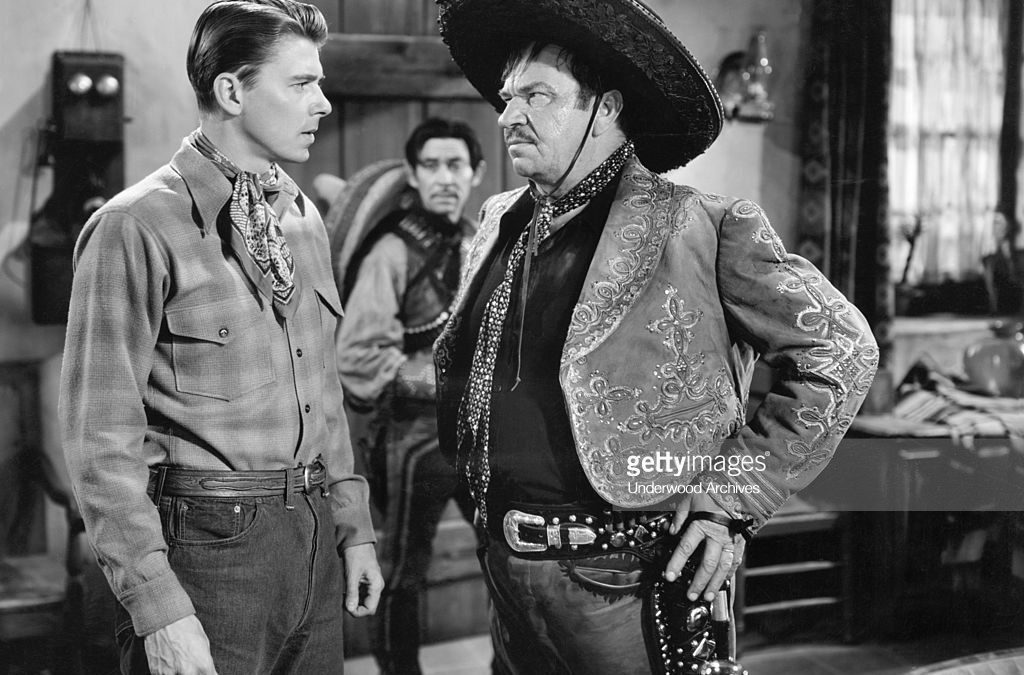 He knew the pain of being labeled inept, incompetent, too old, and too unconventional. He was considered to be a B-rated cowboy movie yahoo who might have done okay as governor, but wasn’t smart enough to handle U.S foreign policy and certainly not capable of being trusted with the code to the nuclear warhead launch sites. In April 1979, a newspaper headline said he would NEVER be President.

On the morning of the Presidential election the race was still too close to call, but on Wednesday, November 5, 1980, headlines read simply LANDSLIDE! The political pundits had underestimated the power of 69-year-old Ronald Reagan’s dream.

Reagan lacked the pedigree to be a U.S. President and his path to the White House had plenty of twists and turns. His family was not rich or powerful. He was born in February 1911, in a small apartment above the H.C. Pitney Variety Store in Tapico, Illinois.

His dad was an alcoholic salesman who frequently changed jobs and towns and gave him the nickname Dutch because of his Dutch boy haircut. “Who knows, Dutch,” his father liked to say, “Maybe you will grow up to be President someday.” Dutch took his father’s words to heart, but it was from his mother that he learned to dream and to believe that he could make his dreams come true.

There were no Ivy League or military academy diplomas on his wall; Reagan worked himself through unknown Eureka College in Eureka, Illinois. He played on the football team, acted in school plays, was class president, and graduated in 1932 with a C average in Economics. His first job after college was as a sports announcer at a small radio station in Davenport, Iowa.

In 1937, while covering Chicago Cubs spring training games in Los Angeles, Reagan was asked to play a radio announcer in the movie Love is on the Air. During the next two decades, he appeared in 53 Hollywood movies.

In 1964, Reagan actively campaigned for Presidential candidate Barry Goldwater. After the Washington Post labeled Regan’s speech at that year’s National Convention the “Most successful political debut since William Jennings Bryan in 1896,” friends encouraged him to run for Governor of California.

In the 1980 Presidential campaign, Reagan shocked everyone when he won the Iowa Caucus. Given no chance to win in liberal New Hampshire, he won big, and easily won the Republican nomination. Still, national polls predicted incumbent President Jimmy Carter had a solid lead, but Reagan got 489 electoral votes and Carter 49. Landslide!

On January 20, 1981, one month short of his 70thbirthday, Ronald Reagan was sworn in as the 40thPresident of the United States. He was re-elected in 1984 and served until age 77. His resolve streamlined federal government, brought an end to the Soviet Empire, and gave the nation one of the largest tax cuts in history, which resulted in tremendous economic growth. Reagan ranks in the Top 10 of the greatest presidents in American history.