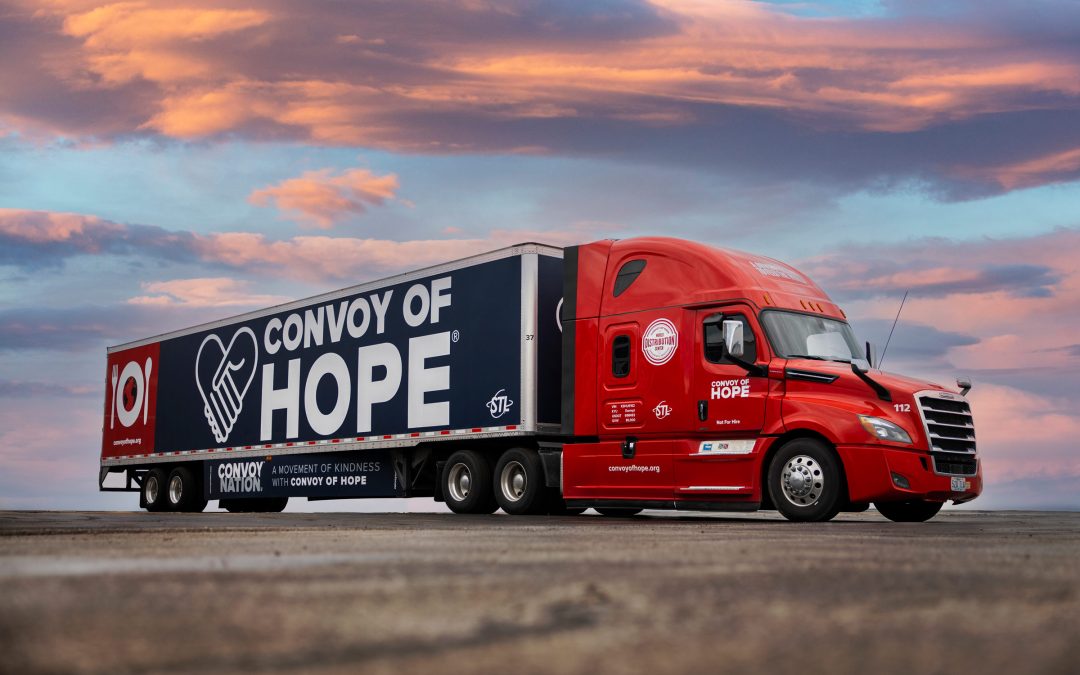 “Don’t allow the tragedy of your youth to become a lifelong excuse. Where you start in life doesn’t have to dictate where you end up.”     Hal Donaldson

August 1969 – Concord, California: Hal Donaldson’s father, a young Assembly of God preacher, was killed in a head on collision by a drunk driver on the way home from church. His mother was also in the car and was seriously injured, leaving 12-year-old Hal, his two younger brothers and sister on their own. Neighbors Bill and Lavada Davis invited the children to live with them in their small, singlewide trailer until their mother was out of the hospital.

It was almost a year before Hal’s mother recovered from her injuries, found a job and could take her children back. Life was a struggle. There was no insurance. Part-time jobs did not cover expenses. The family survived on government assistance, food stamps, groceries brought to their door, and donations from church members. Due to the kindness shown them, the family did not become angry or bitter about the tragedy.

With the aid of scholarships, Hal attended San Jose State University and graduated in journalism in 1979, then earned a degree in religion from Evangel University in Springfield, Missouri. He began a career as a journalist writing for Christian organizations and publishing companies.

In 1989 Hal’s organization sent him to Calcutta, India, to write a story about Mother Teresa. During the interview, he said to her, “You are a very special woman, Mother Teresa,” but she stopped him, “No, there are many who do what I do.” Then Mother Teresa took Hal’s hands and pulling him close asked, “What are you doing to take care of the poor and suffering?” Hal didn’t respond.

Convicted by the nun’s penetrating question, Hal had a sleepless flight home. He remembered the kindness of the family two decades earlier after the death of his father. It was not the first time his heart whispered to him about helping the poor.

After returning from his visit with Mother Teresa, Hal decided to experience for himself the lives of the poor and homeless. He lived on the streets for three days in each of eight large cities, including New York, Chicago, Miami, and Atlanta. He interacted with addicts, the homeless, alcoholics and hookers. Hal witnessed their plight up close and captured it a book Midnight in the City.

It took five years, but a day came when Hal could no longer deny his heart. On a Saturday morning in 1994 in Watts, California, he loaded his old pickup truck full of bags of groceries. He passed out the groceries to migrant workers outside a makeshift concert and told them, “God loves you and I love you.” While Hal had an idea to use his truck and feed a few hundred people on weekends, God had a bigger plan that included a convoy of 18-wheelers carrying food all over the country.

Today Hal Donaldson is President of Convoy of Hope. The global non-profit organization is the world outreach arm for the Assemblies of God Church. Based in Springfield, Missouri, the ministry operates out of a 300,000 square foot warehouse, has a network of 7,000 volunteers, and a fleet of trucks that crisscross America.

Convoy’s signature event, Community Festival, involves hundreds of volunteers coming to a community with free groceries, clothing, shoes, medical and dental screening, job workshops and hope for those in need. Convoy has staged more than 1,000 community festivals. They also provide disaster relief in hurricanes, earthquakes and other natural disasters around the world with boots on the ground in 25 countries.

23-year-old Hal’s life was never the same after meeting a tiny, bare-foot nun in Calcutta, India. Mother Teresa’s final words to Hal that day were, “Hal, everyone can do something. If you can’t feed a 1000, feed one.” Since passing out the first bags of groceries on a Saturday morning in Watts, California, Hal Donaldson’s organization has provided food and supplies to more than 100 million people.