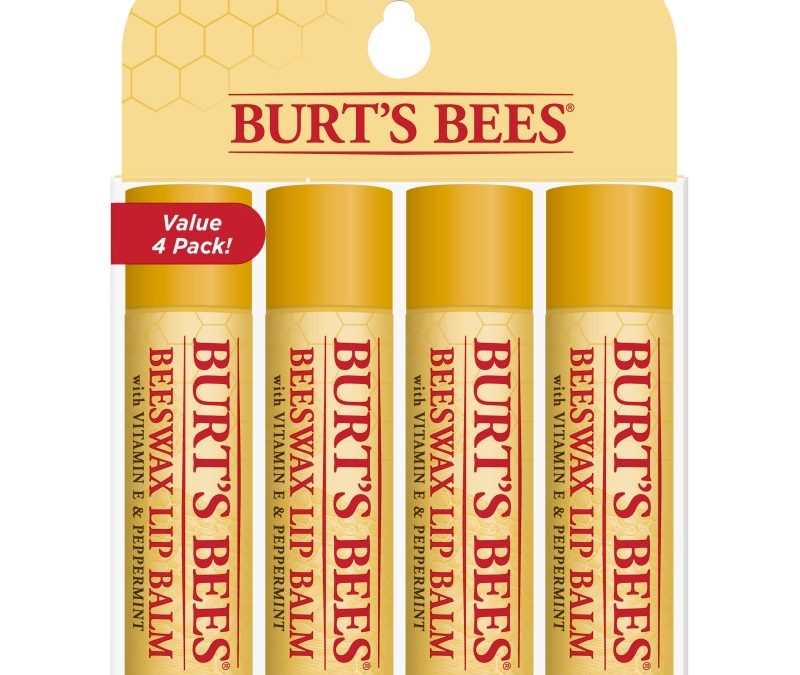 “Very rarely are you going to hit a homerun right out of the box. You’re going go through a lot of trial and error. And the major thing is not to be discouraged because you learn so much more from your mistakes than your successes.”           Roxanne Quimby

December 1969 – Cambridge, Massachusetts: Roxanne dreaded telling her father the news. After one semester at the University of Massachusetts, she was dropping out of college to follow her hippy boyfriend, George, to the San Francisco Art Institute to become an artist. Her father had expected Roxanne to get her Masters in Business Administration from the Harvard Business School, just as he had done. After all, her two older sisters had gotten MBA’s.

“You will never amount to anything,” her father commented, then walked away. It would be more than 20 years before Roxanne saw or talked to him again. In 1976 when she married George, her father refused to come to the wedding even though it was in the family’s backyard.

When Roxanne graduated from the Art Institute, she and George packed up an old Volkswagen van and moved to Guilford, in northern Maine. They bought 30 acres of land with the $3,000 they had saved. They cleared the land with bow saws and built a two-room cabin that had no electricity, running water or indoor plumbing. George worked as a radio disc jockey and Roxanne worked part-time as a waitress to pay the property taxes. Roxanne was a lousy waitress. By 1983 she had been fired from the third and last restaurant in town.

In the summer of 1984, Roxanne caught a ride to Guilford with 49-year-old Burt Shavitz, a local hippie and beekeeper. He had been a successful photographer in Manhattan, but spurned the big city lifestyle, bought 20 acres of land and moved into a small boarded-up turkey coop to raise bees. By that time, George had split.

Roxanne learned bee keeping from Burt, who earned $3,000 a year selling honey. She convinced him to replace the pickle jars he used to store honey with cute teddy bear designed containers.  Roxanne figured out how to use the hive beeswax to make decorative candles. After making $200 selling honey and candles at her first craft show, her entrepreneurial fire was ignited.

In 1985, Roxanne made $20,000 selling honey and candles at craft shows in Maine and Vermont. Her candles were so popular that she hired several part-time employees to help make them. Two years later sales had reached $80,000 per year when a Manhattan boutique buyer discovered her teddy bear candles at a Springfield, Massachusetts’s craft show and began to order them by the case.

Several large chain stores followed suit. As the business grew, Roxanne experimented with other products made from beeswax. After about 50 tries, she perfected a lip balm and later she introduced creams, balms, and lotions for women, all made from natural ingredients.

By 1993 Roxanne’s products were sold in all 50 states with sales topping $3 million. Roxanne bought Burt’s interest in the company and moved the business to North Carolina. Roxanne’s father never called her, but in 1998 she called him. By then he had read about her business success in Forbes Magazine and in the Harvard Business Review and was very proud of her. She says, “I think my ambition was a way of proving to myself and proving to him that he was wrong about me.”

Roxanne named her company Burt’s Bees, the name written on the side of Burt’s beehives. In 2007 she sold her interest in the company to Clorox for $350 million. In 2016, she donated 87,000 acres of land in Maine valued at $75 million to the National Park Service for the creation of a new national park.

Today, at age 70, Roxanne divides time between homes in Florida and Maine. Although she paid Burt $4 million for his interest in the company, he lived in the boarded-up turkey coop until his death in 2015 at age 80.