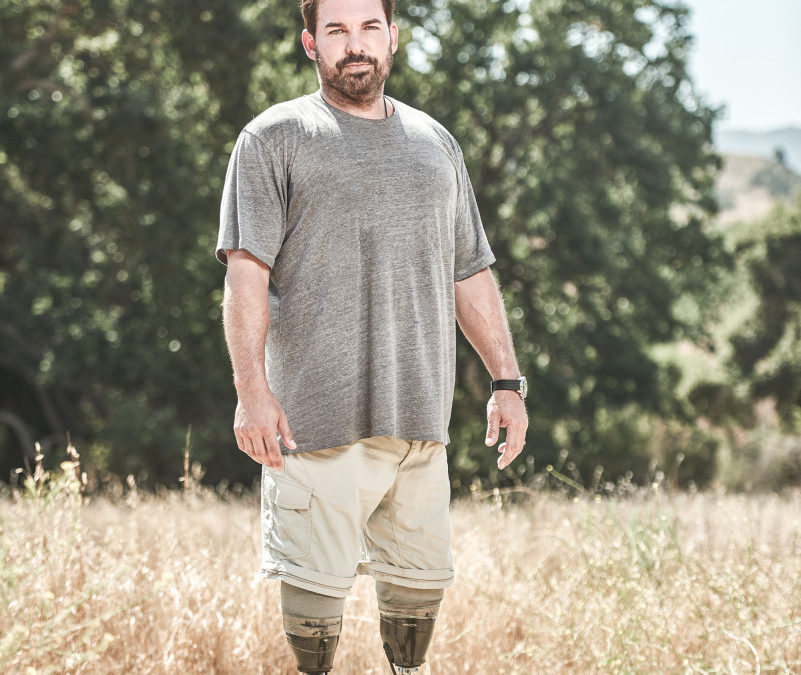 February 1, 2004 – Mammoth Mountain – Mammoth Lakes, California: It was another day of crystal meth and snowboarding. Eric was addicted to both. Ignoring the ski patrol’s warning that the mountain was closing because of an approaching blizzard, he planned to make one final run on a double-black diamond slope on the backside of the mountain before dark.

Eric had dressed lightly that day, expecting a high of 30 degrees. He wore only a light ski jacket, had removed the insulated liner from his ski pants, and wore cotton socks rather than water-resistant ones. He forgot to take his two-way radio with him, or let anyone know where he was going. However, he didn’t forget his little bag of white powder. And Eric made the critical mistake of underestimating the timing and severity of the storm. He got caught in a whiteout on the backside of the mountain at 11,000 feet.

Eric LeMarque was born in 1971 and grew up in Los Angeles. He started playing hockey at age 5 and dreamed of playing professional hockey for his favorite team, the Boston Bruins. At Northern Michigan University he was a standout player, and he went on to play four years of pro hockey in France then two more years in Germany. With dual citizenship, he played on the French hockey team in the 1995 Olympics in Lillehammer, Norway.

In 2000, Eric retired from hockey at age 30 and got a sales job with Easton Sports, a large sporting goods company. But he missed the glamour of professional hockey and a year later, he quit and found two new addictions – crystal meth and snowboarding. Gaunt and hollow-eyed, he lost a lot of weight and was arrested once for possession.

By the time Eric got lost in the blizzard in February 2004, he was doing meth almost daily. He spent the first night of the storm shivering in the snow. At daylight, he started hiking, thinking he knew the direction to the lodge. He didn’t – his trek in the thigh-deep snow took him in the opposite direction.

By the third day, Eric’s feet were black and frozen. He knew that if he survived, he would lose them. The fourth night brought colder temperatures and another storm. Starved, frozen, exhausted and in meth withdrawal, Eric prayed for the first time in a long time. He prayed that someone would realize he was missing.

That someone, his mother, Susan, lived five hours away in Los Angeles. Eric hadn’t returned her phone calls and she instinctively knew he was in trouble. She prayed that God would keep Eric alive. Susan located the condo where Eric had been staying and notified the ski patrol. A search was begun for a body. No one could have survived for five days in the sub-zero temperatures on the mountain.

By day six, Eric was too exhausted to move. He dug a snow cave and waited to die. Two days later, he heard a helicopter and turned on his almost dead, MP3 player radio. The Blackhawk picked up the weak signal on the backside of the mountain and used infrared equipment to find Eric. He had hiked seven miles in the wrong direction from the ski lodge.

Eric was close to death when he reached the hospital ICU in Los Angeles. Three days later, both his feet were amputated. He wanted to blame God, crystal meth and the blizzard, but he knew the reason. When released from rehab, Eric went to church in a wheelchair and got on his knees. There he discovered the thing he has been searching for his whole life – the love and faith that finally satisfied the deep longings of his soul. I was on the edge of death, Eric says, “My mother’s prayers saved me.”

Today, Eric is married to Hope, and they have two sons. Author of three internationally bestselling books, he frequently speaks to youth hockey teams about the experience that saved his life. He works at a recovery center for those with addictions and still loves to snowboard.